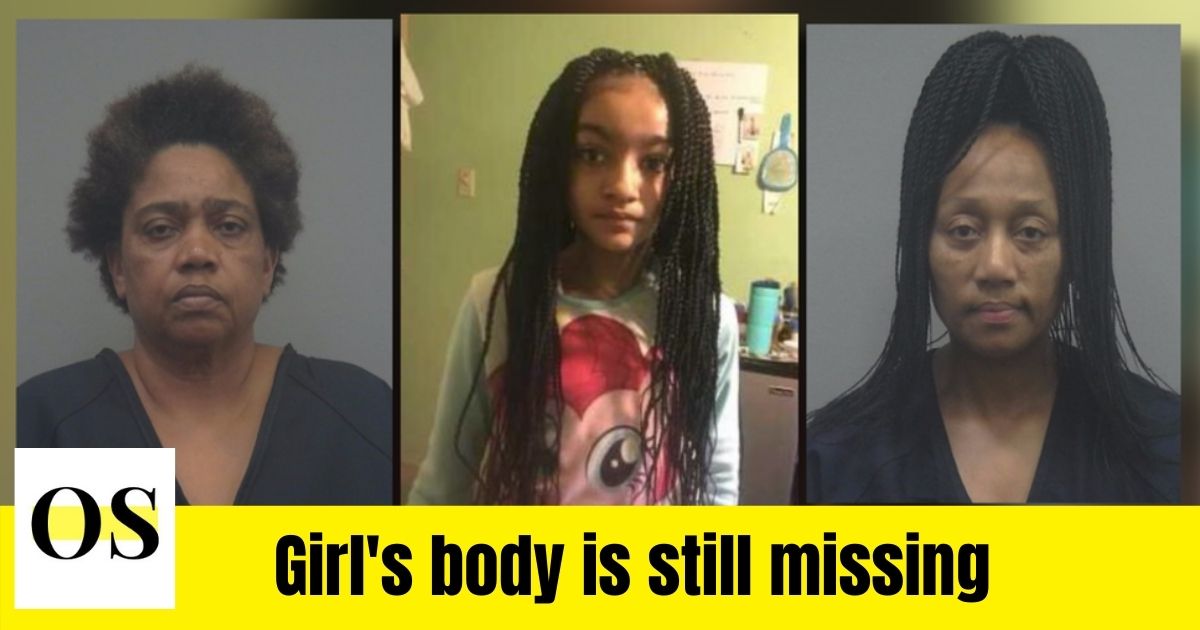 Williams will be charged with aggravated manslaughter of a child, child negligence, impeding police, and deleting evidence, according to court records. Deputies also detained Valerie Young, 52, Williams’ sister, and accused her of a variety of offenses, including the murder of Delia.

“They were both outraged and devised a plan to dispose of the body of Delia Young, a 13-year-old girl,” says the report.

Williams informed detectives that when she returned to the house on May 18th, she discovered the bag outside and Delia’s body has vanished. Williams claimed she torched the tote bag because it tied her and her sister to Delia’s death, according to the police report.