The Orlando Police Department has located a vehicle in a retention pond near Dowden Road and Story Time Drive in the Lake Nona area matching the description of the vehicle driven by the missing mother from Belle Isle, Stephanie Hollingsworth. 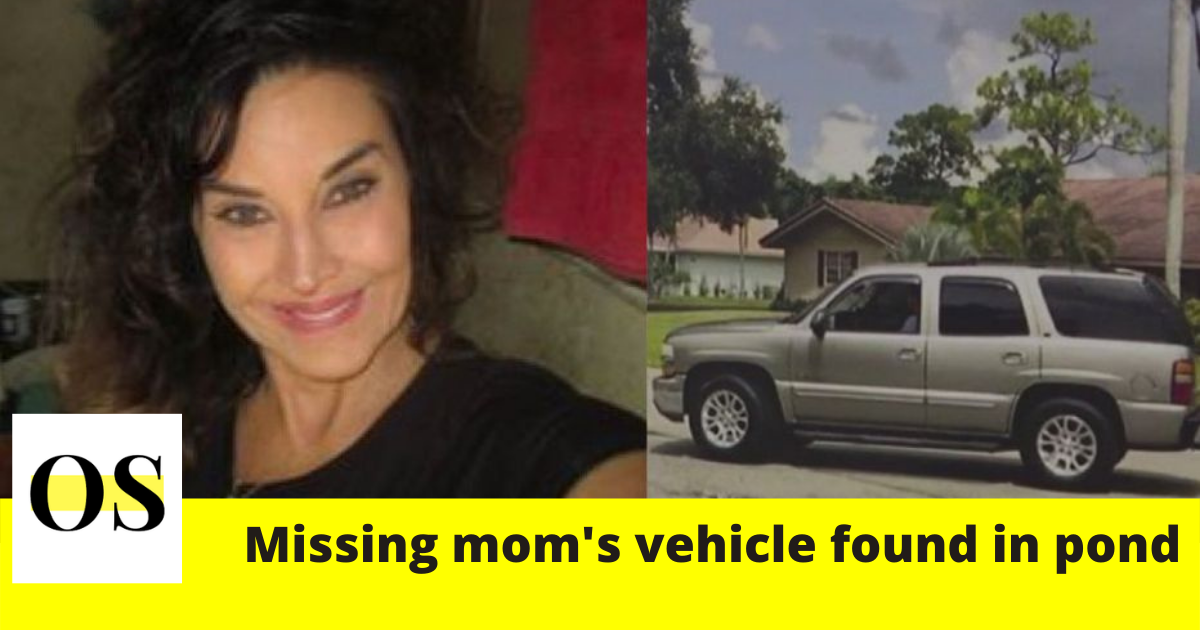 Stephanie Chitwood Hollingsworth, 50, a mother of three teenagers is missing from home on Money Avenue in Belle Isle since Sept. 25. She was last seen at the Walmart on South Goldenrod Road in Orange County on Sept. 25.

According to the Orlando Fire Department, a deceased person was found inside the vehicle and that the license plate on the submerged SUV matches the one Stephanie Hollingsworth was driving.

As per the police, the  SUV was found by drone pilots who were assisting with the search for the missing mom. “We thought the drones could get much closer to the surface, maybe see something they couldn’t,” the investigation team said.