As per the announcement made by the State Attorney’s Office on Wednesday, the state seeks the death penalty against a man accused of fatally stabbing his wife in St. Johns County. The state’s notice lists multiple aggravating factors, including that the incident was “heinous, atrocious or cruel” and “committed in a cold, calculated and premeditated manner.” 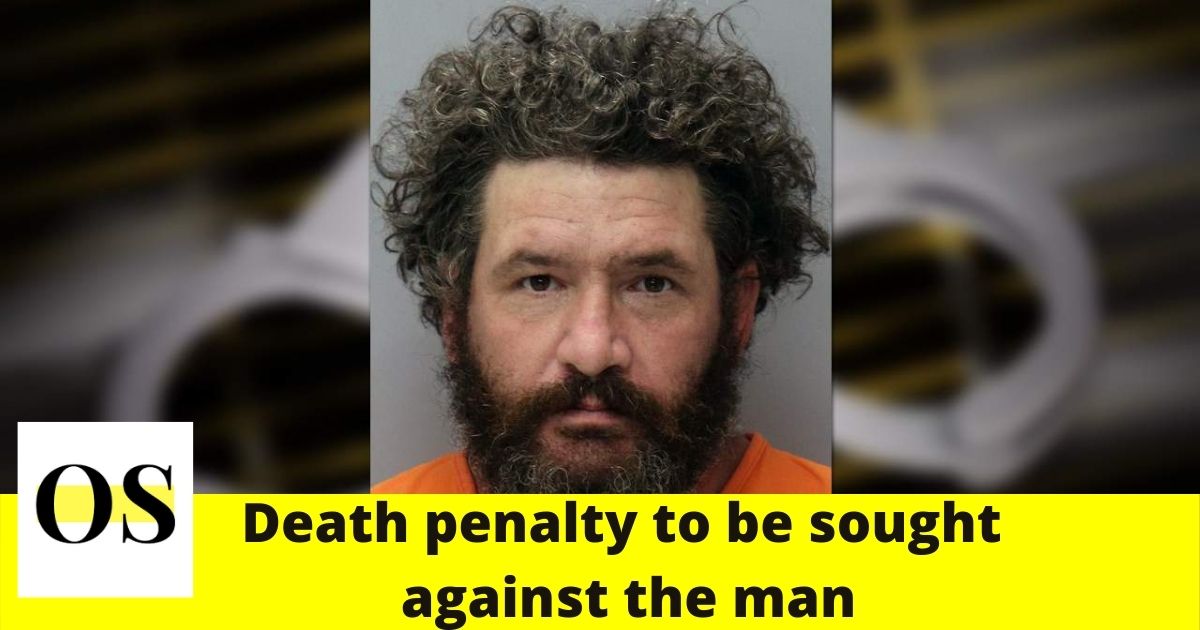 The 41-year-old Derrek Perkins was indicted Oct. 14 on one count of first-degree murder, one count of burglary of a dwelling with assault/battery while armed, and aggravated stalking with a weapon.

Deputies said the victim Brandi Brooker, 35, was “savagely stabbed” about 14 times as she pleaded for her life. Brooker was the mother of two girls. “He lay in wait until she arrived with her co-worker/friend and sprung from his hiding place,” said State Attorney R.J. Larizza.

Records show Perkins was arrested in the area of State Road 207 and Morrison Road with blood on his legs. As per the reports, Brooker’s family said she left Perkins before she was killed. Brooker was no longer interested in continuing a relationship with Perkins.

Reports say Perkins tried running over Brooker with his car on Oct. 9. Brooker took out a restraining order against him on Oct 12 which had not been served yet.