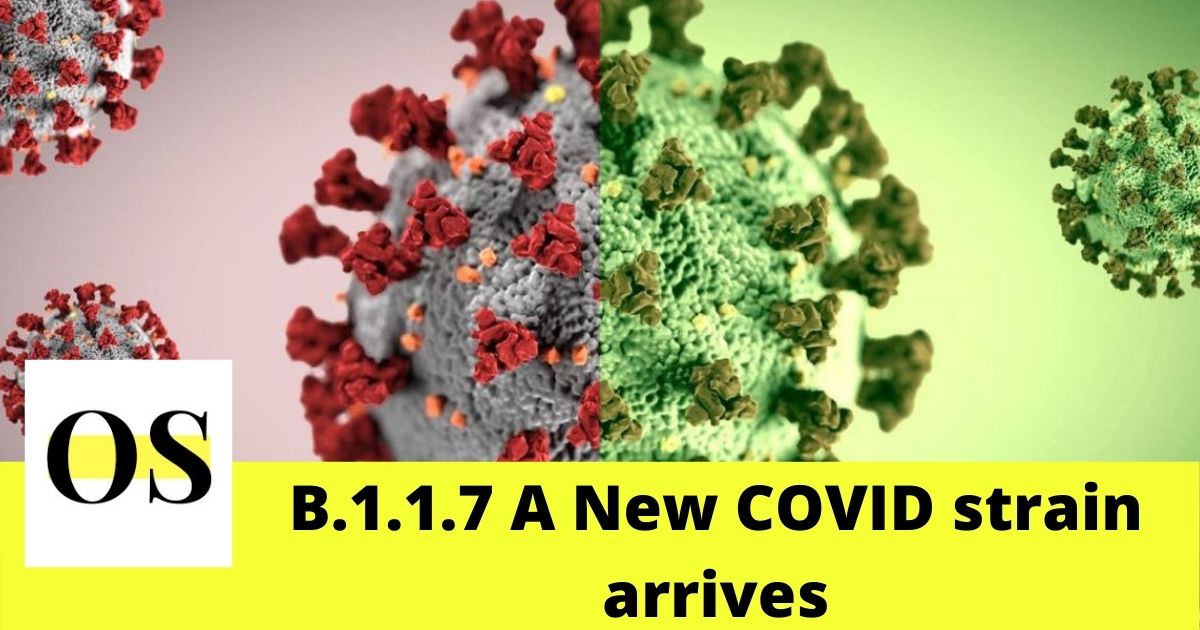 FLORIDA – With the new variant of COVID 19 known as B.1.1.7, England confirmed the first identity while it is reported to be spreading quickly through the Sunshine state from the Panhandle to South Florida. The new variant is referred by the government health officials to become the dominant strain by March.

While Florida and California were confirmed to have 92 cases each on Wednesday night by the Centers for Disease Control and Prevention, 26 other states have detected the variant.

With most cases reported from Florida, 28 in Broward, 23 in Miami-Dade, and 9 in Palm Beach according to USA TODAY NETWORK FLORIDA. A cluster of other cases was also reported from counties as Hillsborough (7), Pinellas (4), Escambia (1), and Charlotte (1).

Florida being the national leader in sequencing variants for the virus, several 3470 COVID-19 specimens have been sequenced in Florida as of Jan. 19 while the Department of Health spokesman confirmed that 200 more samples are to be sequenced per week.

Dr.Cindi Prins, assistant dean for educational affairs and clinical associate professor of epidemiology at the University of Florida stated that although sequencing wasn’t the norm in the U.S, it was happening in Florida and with various places with the Department of health which led to more cases being discovered in Florida.

A Martin County man of 27, with no travel history, was the first case of B.1.1.7 to be identified in Florida in late December. Although Prins stated that it may have been a single introduction from the U.K. and spread through Florida, a recent online study in a not yet peer-reviewed forum mentioned the variant to have been existed since two months before it was first detected.

“The expectation is that it is more infectious and push out other variants as it’s more transmissible,” said Prins. She also added that there’s a high tendency to experience more deaths with the increased number of infected people.