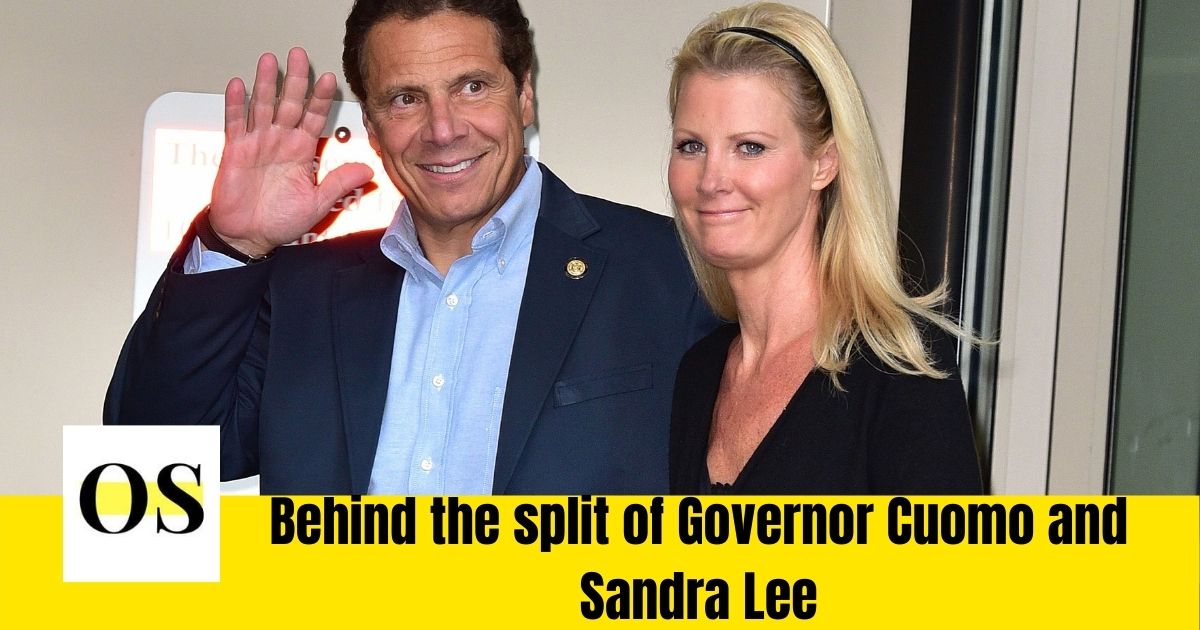 Cuomo and Sandra Lee split up after 14 years together amid Cuomo’s scandals.

According to the Insider, “Sandra’s gone silent and her silence is deafening,”. “The question is, is Sandra being silent out of grace and dignity, or is she being silenced out of fear of retaliation?” Lee did not comment.

Cuomo told The Post: “Any suggestion that I had a sexual relationship with any member of my staff or that I was unfaithful to Sandy is false.”

Apparently, Lee was kept at arms-length while Cuomo spent time with favored colleagues around the clock – staffers said. The allegations put forward by Cuomo’s staff of improper flirting, touching, and comments going back 21 years have raised questions about whether Cuomo was faithful during his relationship with Lee.

However,  investigations are still going on into whether Cuomo sexually harassed staffers in and around the workplace.

“Andrew is toxic. There’s obviously a reason why Sandra moved to California — she literally could not have moved farther away from Andrew. She’s on the edge of the Pacific,” the insider added.

Sources told The Post how Cuomo threw boozy parties at the pool house in the governor’s mansion and “movie nights” attended by female staffers, all without Lee, who often traveled to the West Coast to care for her family.

Five former Cuomo staffers told The Post they are convinced he became involved, or pursued intimate relationships, with a small number of staffers while living with Lee.

“It was an open secret,” said one ex-aide. “Andrew was sleeping with at least one other woman who wasn’t Sandra” before they officially ended their relationship.

A second former staffer told how State Troopers who came to pick up Cuomo one morning at the home Cuomo and Lee shared in Mount Kisco, Westchester, were stunned to see him leave the house with a staffer. Asked if it was possible they had been working, the former staffer said it was doubtful: “There was no reason for this woman to be there so early.”

Cuomo, through a spokesman, denied any staffer ever spent the night at the Mount Kisco house, saying that occasionally staffers would meet him at the house in the morning so they could join his entourage for a ride to an event or meeting.

Staffers also raised questions about Cuomo’s travel arrangements. When Cuomo traveled to Jerusalem in March 2017, a third former staffer claimed the governor and a female staffer were booked into linked, adjoining rooms. Although this could have been entirely innocent, the source said suspicions were raised when official logs were changed to show a State Police officer staying in the adjacent room.

Cuomo claims this was ac­cidental.

“On trips, as a rule, only State Police security or advance staff were assigned to adjoining rooms with the governor — when I saw that the hotel had made a room assignment not keeping with that rule, I switched rooms so that I was in the adjoining room and the other staff person was moved across the hall,” said Steve Cannon, who was the lead advance person on March 2017 Israel trip.

Cuomo denied any liaisons during the Israel trip, and his spokesman provided a busy travel itinerary that showed Cuomo had ­almost no free time.

“There was no sleep over on this trip — according to our records, after meeting with Prime Minister Benjamin Netanyahu, the governor and the state delegation arrived back at the hotel around 8.15pm, the governor then had dinner with prominent media officials in the lobby before departing for the airport at 9.45pm,” Cuomo spokesman Richard Azzopardi said.

It wasn’t just geographical distance that may have pushed Lee and Cuomo apart. During the relationship, former staffers described how Cuomo would tell his office not to let Lee know where he was as he enjoyed drinks late at night at Docks, a seafood restaurant in the same building as the governor’s Midtown office, with senior female staff. After entering through a back door leading from the office building to a private room, Cuomo would hold court, according to the former staffers.