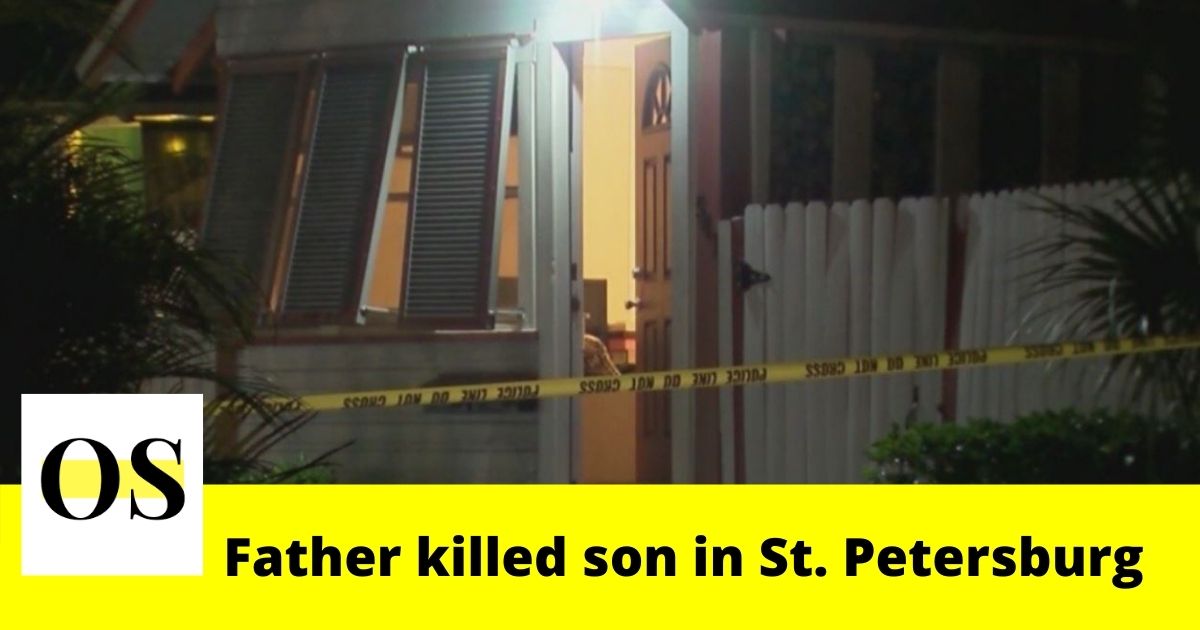 ST. PETERSBURG, FLORIDA: According to the recently released reports, a father shot his son to death after an argument.

A 30-year-old Matthew Reda was pronounced dead in the shooting that happened in St. Petersburg Friday morning.

The reports show the deadly shooting happened at a home in the 500 block of 15th Street North.

Jeffrey Reda, the father of Matthew Reda, was arrested.

Officials said Reda is in custody. As the investigation had just begun, deputies have not released more details about the shooting.

Deputies are collecting evidence from the crime scene.

The reason behind the fight that led to the shooting is not known. The preliminary investigation is ongoing.