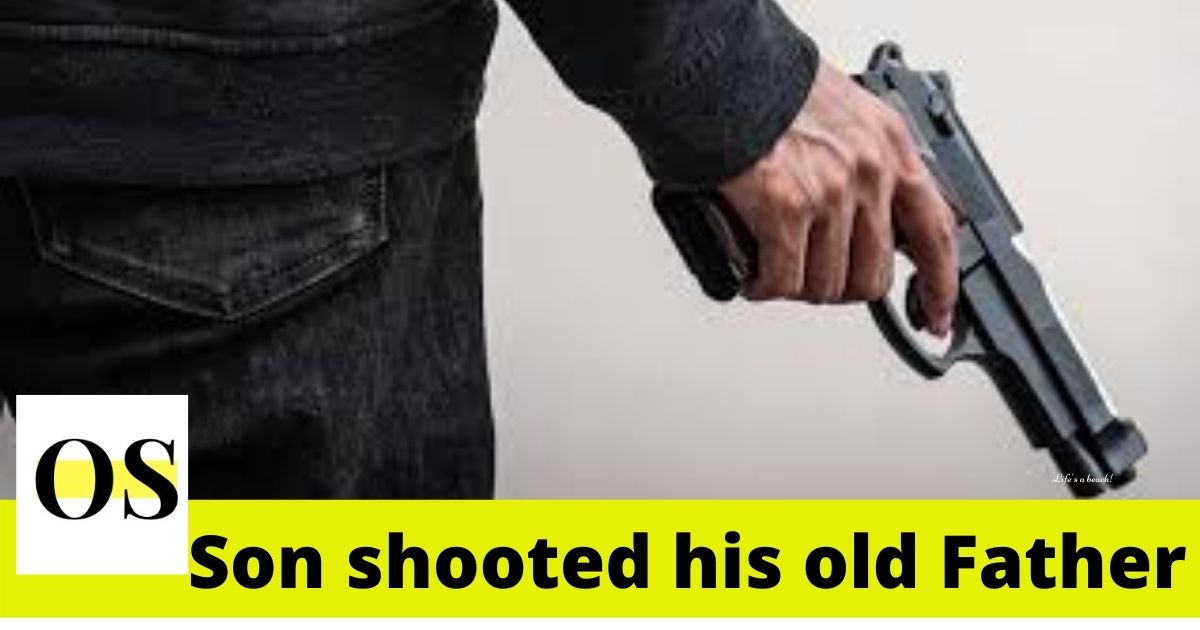 PALM CITY, Florida: On Saturday morning, 46 years old father shoot by his 23 years old son in a palm city, the Martin County Sheriff’s Office said. The father just got heart surgery but was in a stable condition now.

Son shoots his father just before 5: 30 am on Saturday morning at home on SW peach colony.

Father called the police; when investigators arrived, the son was still inside the house. Old father told the investigators that his son shot him.

The father was transported to the hospital and underwent surgery, and expected to survive.

Son was arrested and interviewed by the detectives at the Martin County Sheriff’s Office. The reason behind this shooting is still unknown. Authorities have not published the names of the son and father yet.