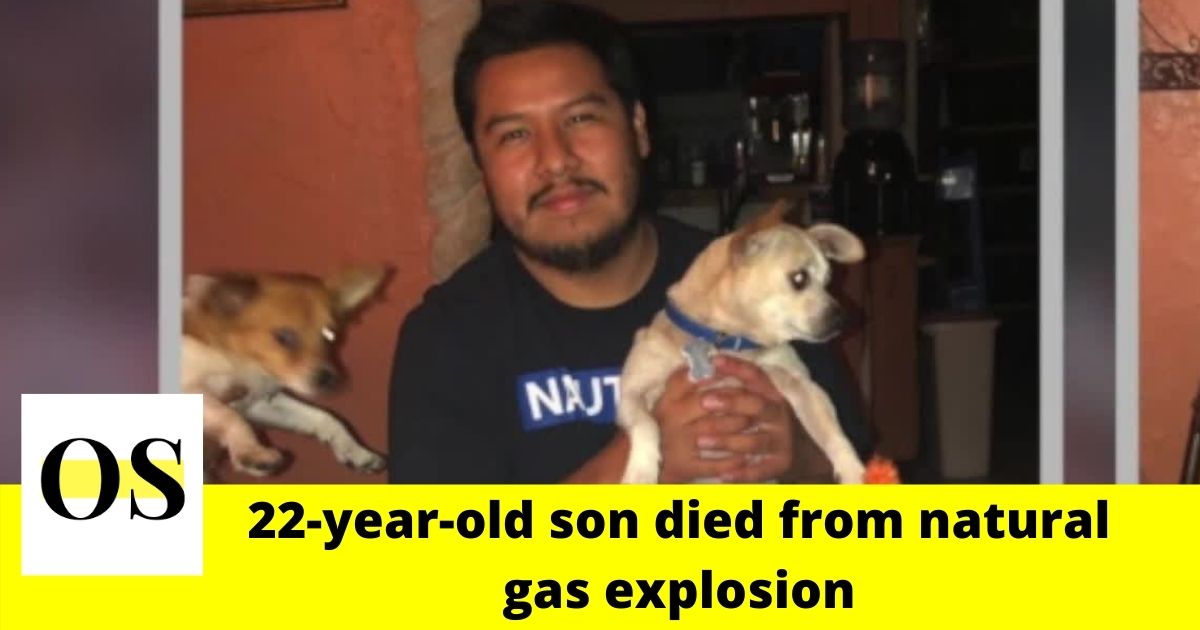 BRADENTON, FLORIDA: A 22-year-old man who was one exam away from an engineering degree died from the injures from a gas explosion at Bradenton.

The report says Adrian Lopez Jr., 22, was inside the home along with his parents when the home exploded on December 3rd. Officials said Adrian died from his injuries this week.

Adrian’s sister, Karina Lopez, said, “He had such big expectations for his life. He wanted to become an engineer and make a difference.”

C.J. Czaia, the family’s attorney, said, emergency crews were called hours before the explosion. Records show a company was drilling and hit a gas line. “Multiple people have failed this family, this neighborhood, and our community,” said Czaia.

Czaia said the family wants an answer and their aim is to hold the parties involved accountable to help make sure nothing like this happens again.

“[Adrian ]He’s left a big hole in our heart,” said Karina. The family has planned Adrian’s funeral for Wednesday, Jan. 20th at 1 pm.. at the Westside Funeral Home in Palmetto.