Records show a Florida woman said her daughter’s cat Olive caught a rare two-headed snake slithering around outside her Palm Harbor home and plopped it down in the living room. 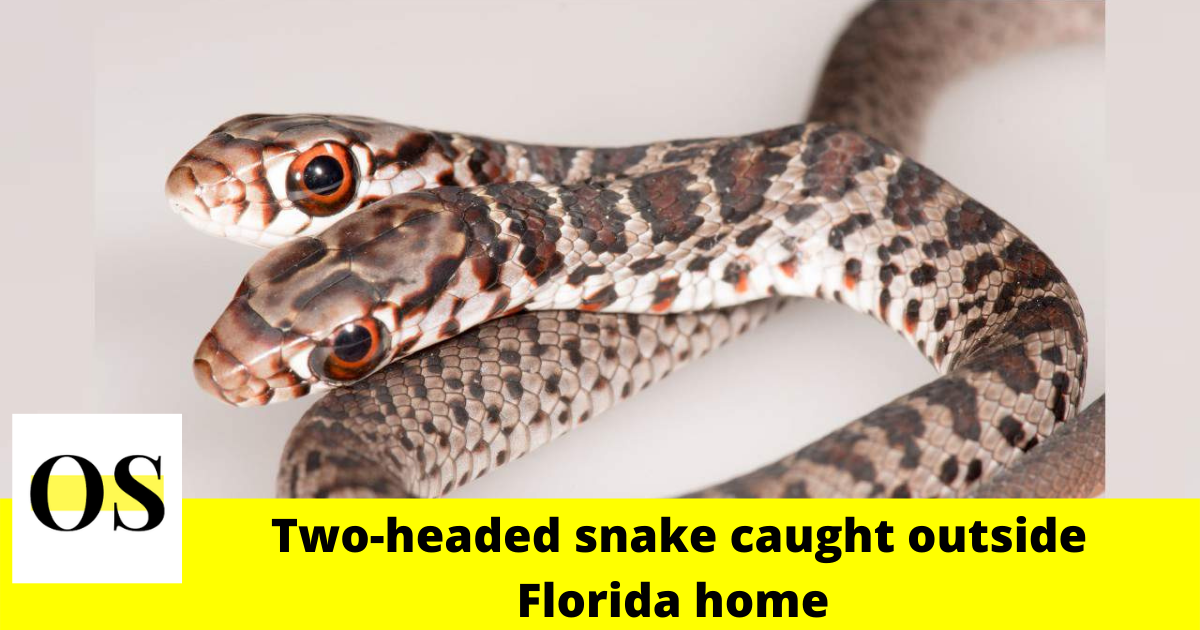 As per Kay Rogers’s statement, she and her family initially thought the snake was injured when they found it then when her daughter scooped it up to take a closer look, they realized it was something much more bizarre.

“Originally I thought my daughter was kidding when she said that. Then I saw him and was amazed, I had never seen anything like that,” Rogers said.

Rogers posted in a snake identification group on Facebook as: “Our cat brought this guy inside, I am wondering if I should let him go or contact a rescue. We watched him for a bit to make sure he wasn’t injured but he doesn’t move around very well. Has anyone had experience with a two-headed snake?”

According to the reports, Rogers contacted The Florida Fish and Wildlife Conservation Commission Research Institute and officials there agreed to help out.