As per the recently released police reports, a Pinellas County man has been arrested for stealing and slaughtering a Palmetto family’s horse. Records show the investigation went on for 10 months. 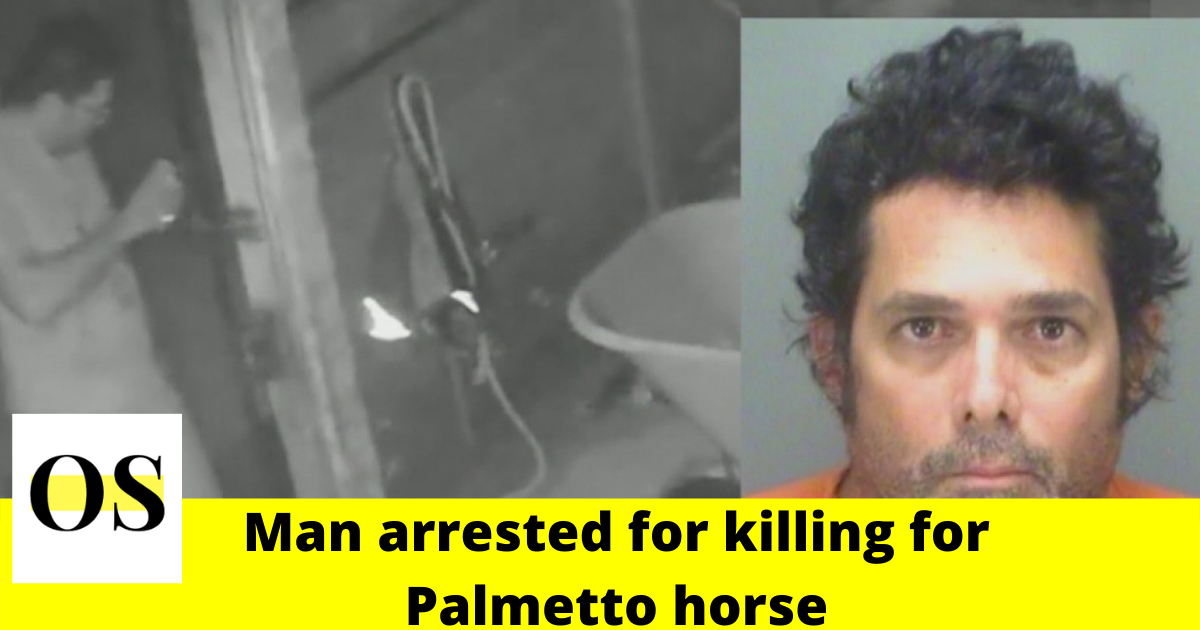 The 50-year-old man Eladio Garcia Gasca, was arrested at his home in north St. Petersburg Thursday on charges of grand theft and animal cruelty.

Randy Warren with the Manatee County Sheriff’s Office said, “The surveillance video here was a major part in us being able to figure out who our person of interest was and eventually our suspect.”

“We know that the horse was harvested for its meat and it was pretty obvious how it was just carved up there and left there. You could see that he was interested in taking portions of the meat and left other pieces behind. It was just gruesome,” said Warren. “We have more to piece together here. We do not know if this is connected to any other thefts or slaughters of horses in the area,” he added. “The lady that owned the horse over on buckeye road was unbelievably devastated. I could probably hear her screaming from here,” he said.