As per the recently released reports, a West Side security guard was allegedly attacked by two sisters he told to wear masks and use hand sanitizer. 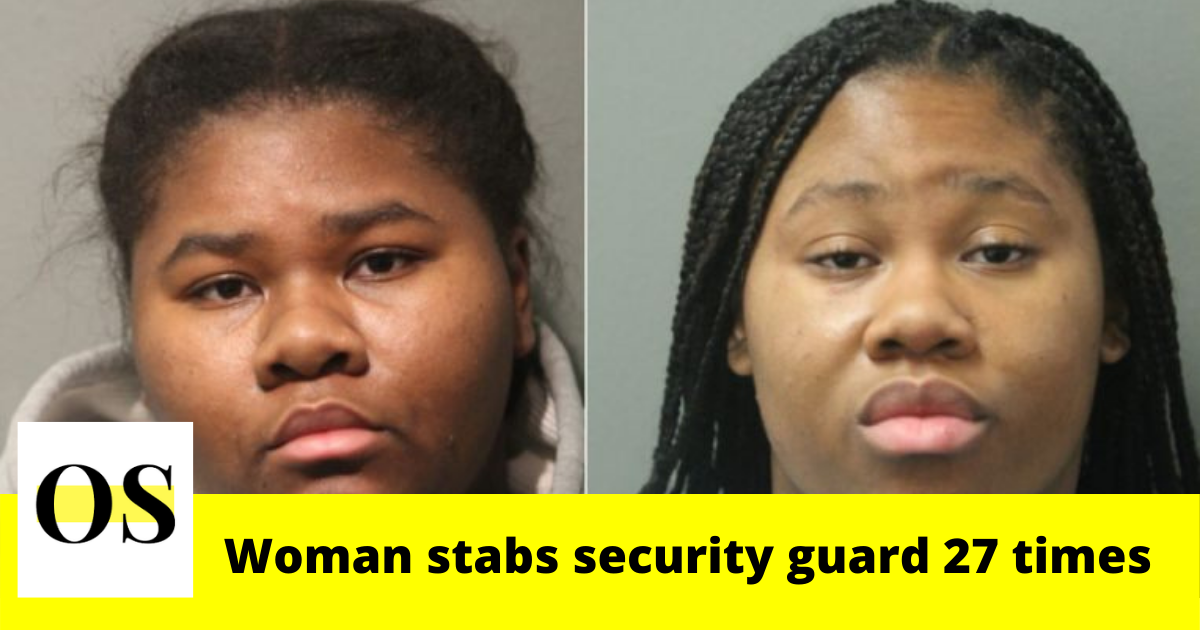 While investigating deputies found that one of the sisters hold the security guard by the hair while the other stabbed him more than two dozen times.

Cook County prosecutors said 18-year-old Jayla Hill took out her phone and began filming a guard who asked them to leave for refusing to use personal protective equipment. Reports show Jayla Hill allegedly said she was calling someone “kick his ass” at the store, 3258 W. Roosevelt Road. Prosecutors said then the security guard reach out and try to grab her phone.

Jayla Hill’s 21-year-old sister Jessica Hill allegedly picked up a trash can and “smashed” it in the 32-year-old (6’5”, 270 pounds) guard’s face. Prosecutors said, Jessica Hill took out a “comb knife” and began stabbing the guard 27 times in his neck, back and arms while the guard and an assistant store manager pleaded for the sisters to stop.

Prosecutors said the injured guard held the sisters in the store until the police arrived and arrested them. The guard was taken to a hospital but did not need surgery.

Sisters’ attorney said the women were acting in self-defense and that the counts of attempted murder amounted to “overcharging” and the fact that Jayla Hill was recording the incident with her phone as proof the sisters did not intend to commit a crime.

“This is just too random and quickly escalating. I can’t fashion conditions that would protect the community,” Judge Marubio said. The sisters are expected to appear in court again on Nov. 4.