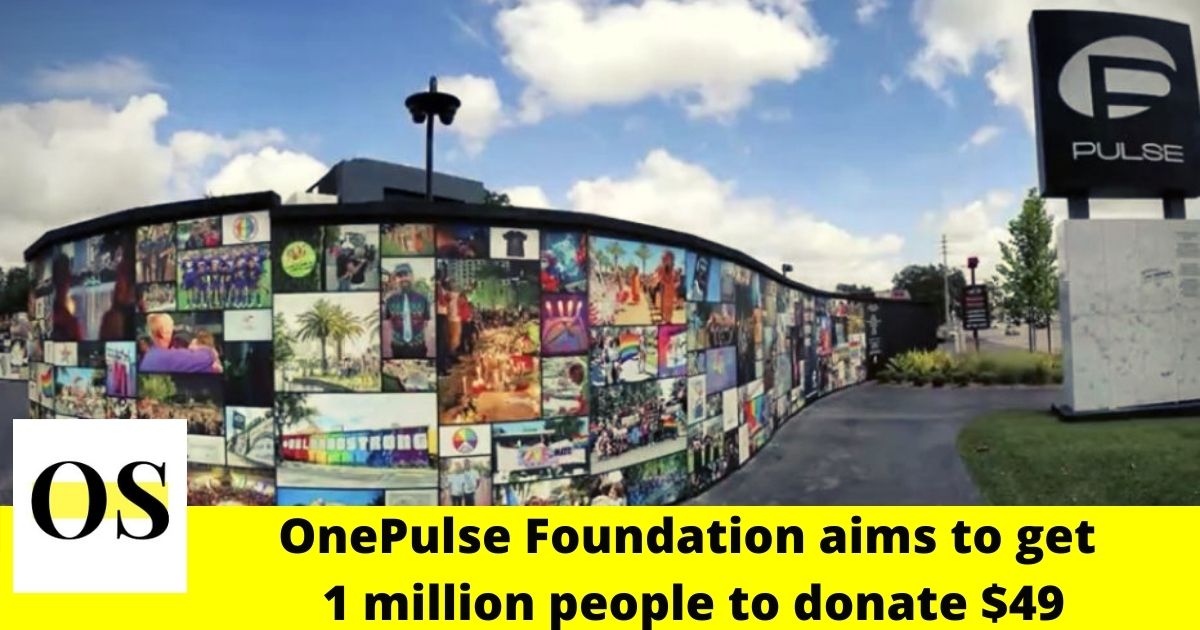 ORLANDO, FLORIDA- According to the foundation officials, Ricky Martin to take charge as a spokesperson for a Gay foundation that is to organize a memorial and museum in honor of the 49 victims of a massacre at a Gay night club in Florida five years ago.

According to the news, Martin is said to be volunteering to promote announcements relating to tolerance and show tribute and assist the foundation in achieving social media posts, video messaging, and narrating exhibitions.

Earl Crittenden, the chair of the OnePulse Foundation said in his statement that with Martin’s global platform, the foundation can achieve a vast audience ensuring Pulse’s legacy of love lives on forever.

With the goal of achieving building a permanent National Pulse Memorial and Museum, the fundraise outlovehate.com aims to raise $49 from 1 million people.

The tragic incident occurred at the Pulse nightclub near downtown Orlando where a gunman identified as Omar Mateen attacked the club in 2016. Mateen who was killed in a shootout with police apparently had pleaded allegiance to the Islamic State during a three-hour standoff at the nightclub.