Sidewalk collapsed Friday in Lake Mary. Seminole County fire authorities said in a tweet that it occurred in the 200 block of Chiswell Place. Firefighters were called to the region around 10:40 a.m. in the wake of getting reports a worker was caught under a sidewalk. 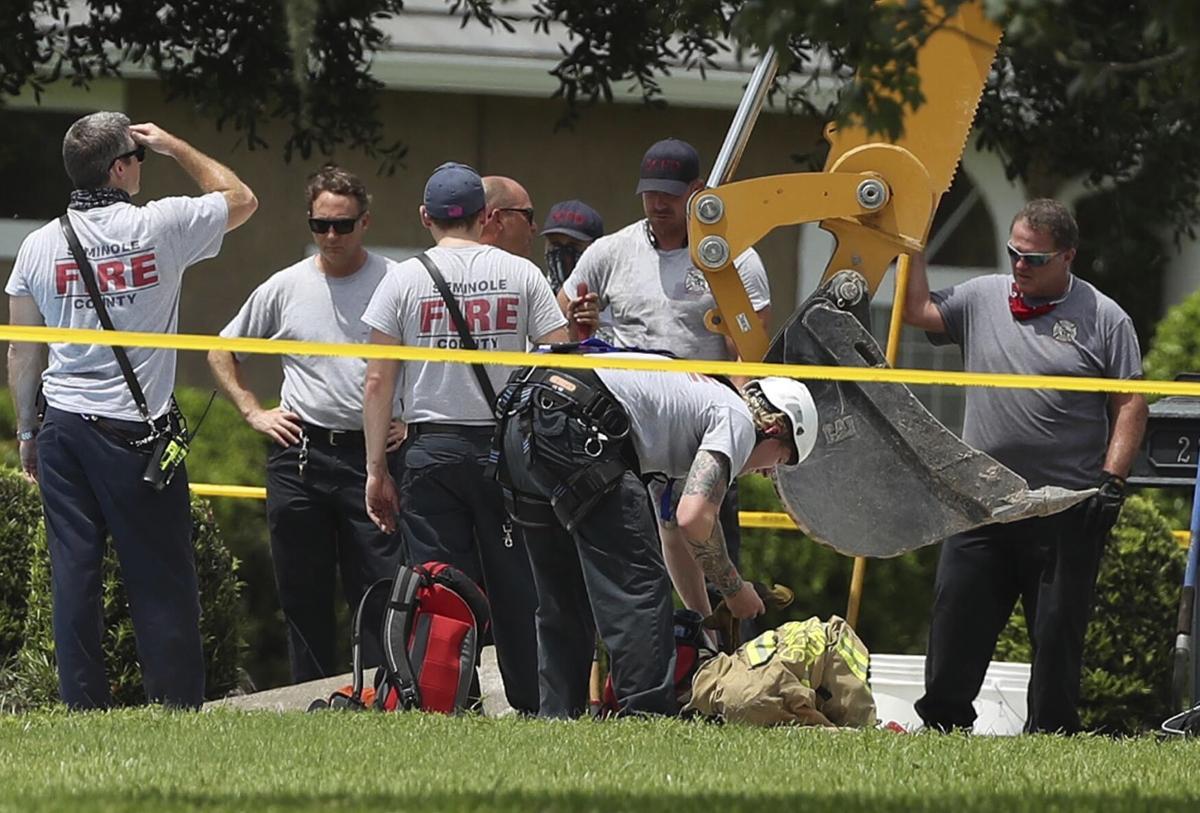 Seminole County Fire Chief Otto Drozd said when firefighter showed up, a vacuum truck was eliminating water from the gap where the man was stuck but then it was shut off so that firefighters could begin their rescue efforts.

Drozd said the man was a worker from the county’s environmental services department who was working on a water main leak within the trench when the accident happened.

“When they got in the hole trying to extricate the patient with the jaws of life to lift the sidewalk, that’s when the hole was electrically charged, electrocuting the three firefighters, causing some injuries that were later evaluated at the hospital,” Drozd said.

“He was an experienced utility professional, a valued team member, and above all, a dedicated husband and father of two beautiful children. Our most heartfelt condolences, thoughts, and prayers are extended to the Sajkowski family and friends,” the county said in a news release.