According to the Florida Highway Patrol, someone fired shots at a trooper while fleeing in a vehicle in Ocala. The incident happened around  3 p.m. on Thursday. 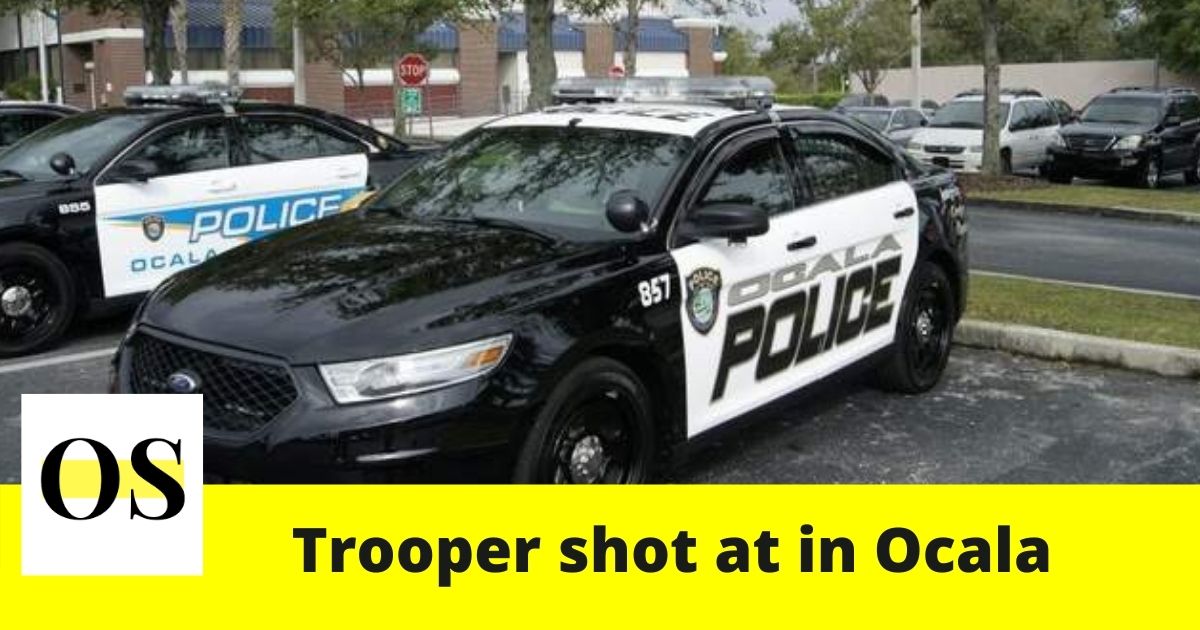 Records say a trooper was notified of a shooting in downtown Ocala and saw the suspect vehicle leaving a parking garage.

The reports show the trooper told the driver to get out of his car, but the driver fled the area at a high rate of speed. Deputies said the suspect left the scene in a silver Nissan sedan. The trooper pursued the vehicle and a passenger inside fired multiple shots at the trooper and the patrol car.

However, the trooper was not injured but he lost sight of the vehicle during the pursuit.

The investigation is ongoing. Stay updated for more details.