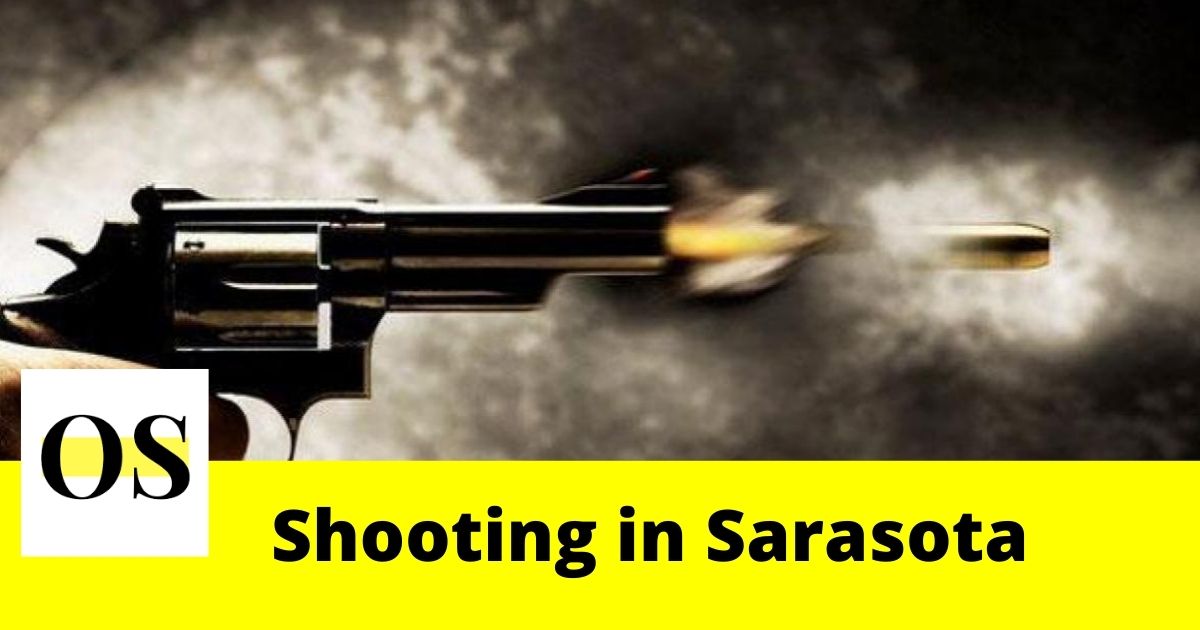 Authorities reported a gunshot case and a woman screaming. After responding to the situation, officers found the man who shot a woman.

Records say an officer fired at the man after he shot the woman. The man got serious injures. The man was later pronounced dead. According to Sarasota Police Chief Jim Rieser, it is not sure whether the man died because of the officer or from a self-inflicted gunshot wound.

Police Chief Rieser said the deputy involved in the shooting did not suffer injuries. However, the deputy was placed on administrative leave under department policy.

The Police Department has not released the identity of the people involved, neither the suspect nor the woman.

The investigation is going on.