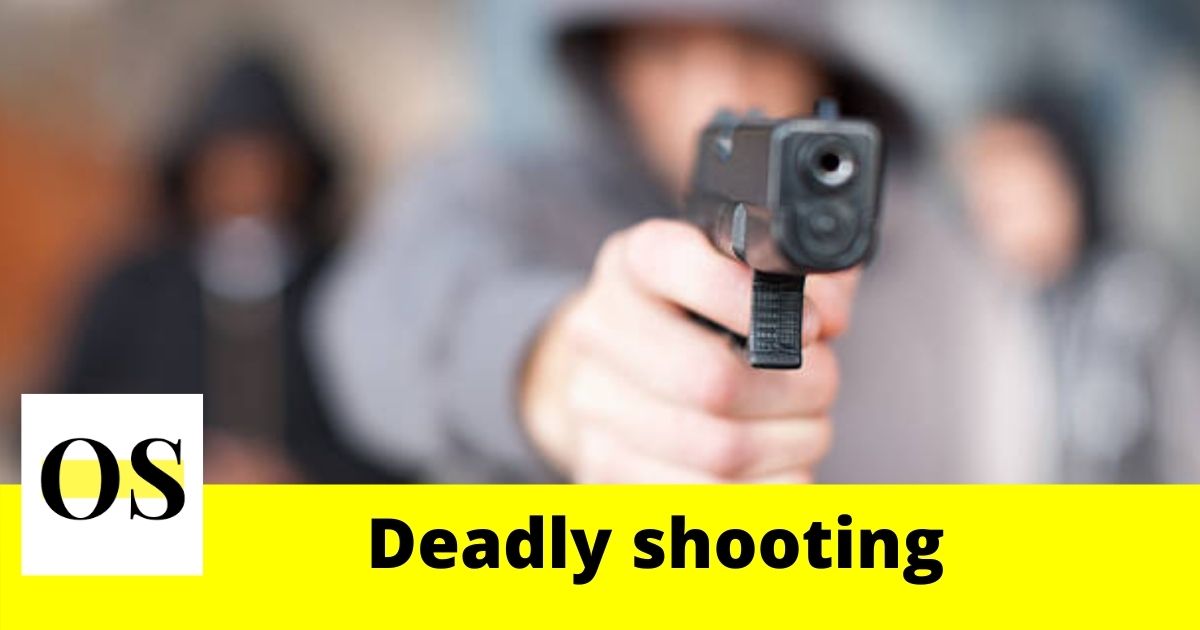 JACKSONVILLE, FLORIDA: As per the Jacksonville Sheriff’s Office, a man was shot to death on New Year’s Eve on Jacksonville’s Southside.

Records show the shooting happened at the Club at Town Center apartment complex on St. Johns Bluff Road near the intersection of Alumni Way. Officials responded to the scene at 9:17 p.m.

The man was lying with a gunshot wound. The victim was immediately transported to the hospital. Unfortunately, he was later pronounced dead.

However, no one has been taken into custody. People interrogated possible witnesses but no information regarding the suspect or suspects has been released.

The victim’s identity has not been released.