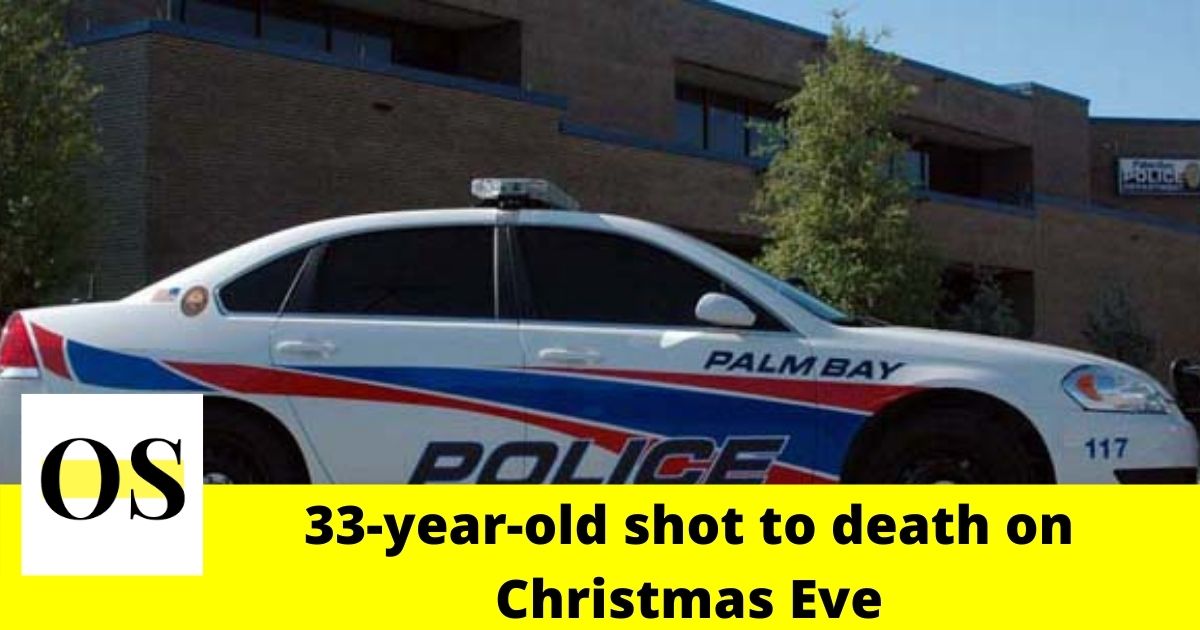 PALM BAY, FLORIDA: According to the Palm Bay Police Department, a man was shot to death on Christmas Eve in Palm Bay.

33-year-old Tyler McCoullough, of Palm Bay, had multiple gunshots injuries. Police said he was immediately taken to the hospital. Unfortunately, he was later pronounced dead.

Police are investigating to find out the motive behind the shooting. The reports regarding the suspect have not been released. The deadly shooting is under investigation.

Anyone with information is urged to contact Crimeline at 800-423-TIPS (8477). Stay updated for detailed news.