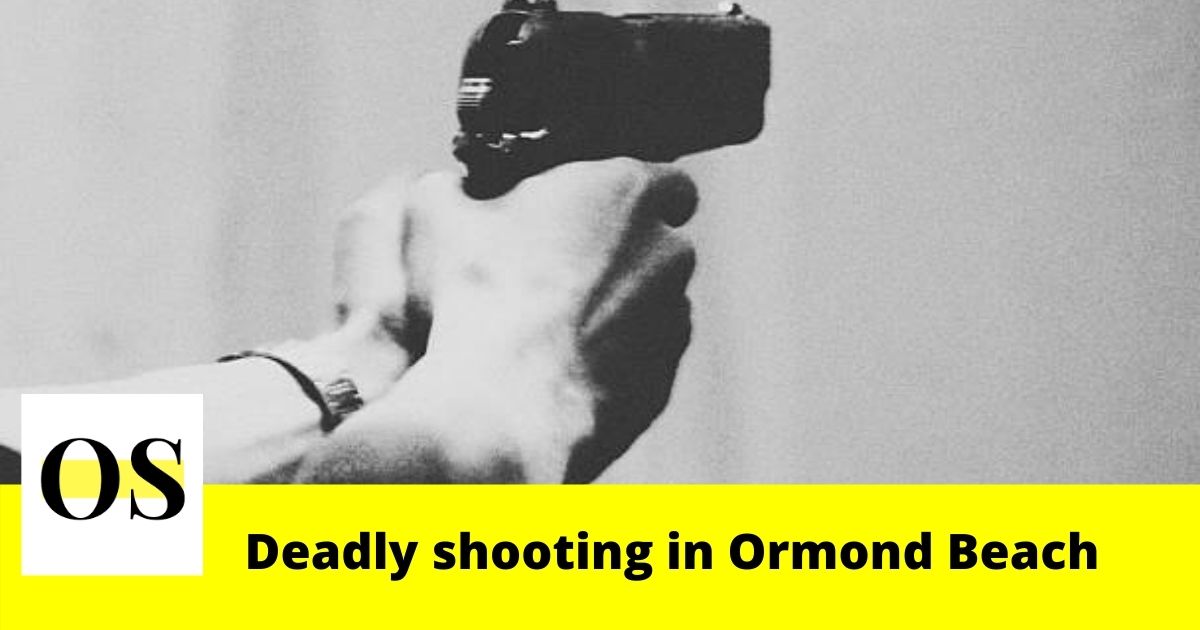 ORMOND BEACH, FLORIDA: According to the recently released reports, a person was shot by their roommate on Friday in Ormond Beach.

The records show the shooting happened at 1100 block of Avenue I around 8:30 p.m.

As per the officials, the investigators are questioning the suspect of the incident. The victim’s roommate said he shot his roommate.

The shooter’s interview is going on. Officials found the victim dead.

Authorities have not released the identity of both the victim and the shooter.

The death investigation is active. The motive behind the shooting has not been released.