Deputies found a 14-year-old boy near a basketball court with a gunshot wound. The shooting happened west of State Road 434 and two miles south of State Road 414. Police responded immediately to the 2300 block of Lake Weston Drive around 7:43 p.m. 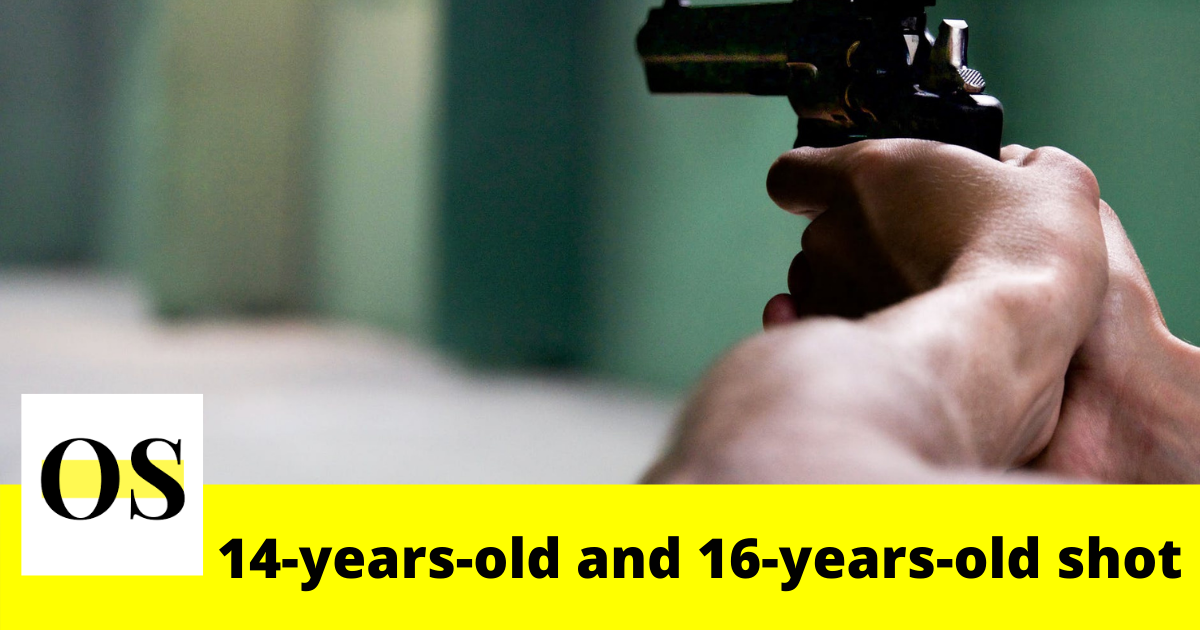 Recently many shootings are happening in Florida. Just a day before, authorities responded to the shooting of Joshua Atkinson, 14, who was shot and killed in front of his home. Sheriff Mina said on the behalf of Atkinson that he was also an innocent victim, stating that “his family told him, don’t hang out with those boys. But he went anyway and now he’s dead. That is an incredibly difficult and tough lesson.”

Mina said, “there are some very violent gangs here at work in Orange County. They are heavily armed and not afraid to use violence. They don’t think twice about who they kill.”

More News: A 60-year-old man was killed Friday morning in a crash in Orange County