A confrontation occurred at the Florida Mall in which Orange County Sherrif’s Office Deputy killed the 22-year-old man when they shot him, as reported by an arrest affidavit.

In the mall’s parking lot, some agents of the deputies were trying to find a group of people. The agent Montiel was also present with the deputies and was looking for the men who had an active warrant and one of them was reported to be there. That man was wanted in connection with a triple shooting in Pine Hills.

Records show that 22-year old Salaythis Malvin ran toward Montiel who at once came out of his vehicle when he saw Melvin holding a stolen Glock handgun.

According to the affidavit,  Montiel asks Melvin to surrender, but he ran away.

Melvin was running, simultaneously he was looking at the Monteil while the firearm was in his hands. Montiel assumed that he was going to kill him so he shot the Melvin at the back. Melvin died on the spot due to heavy injuries. 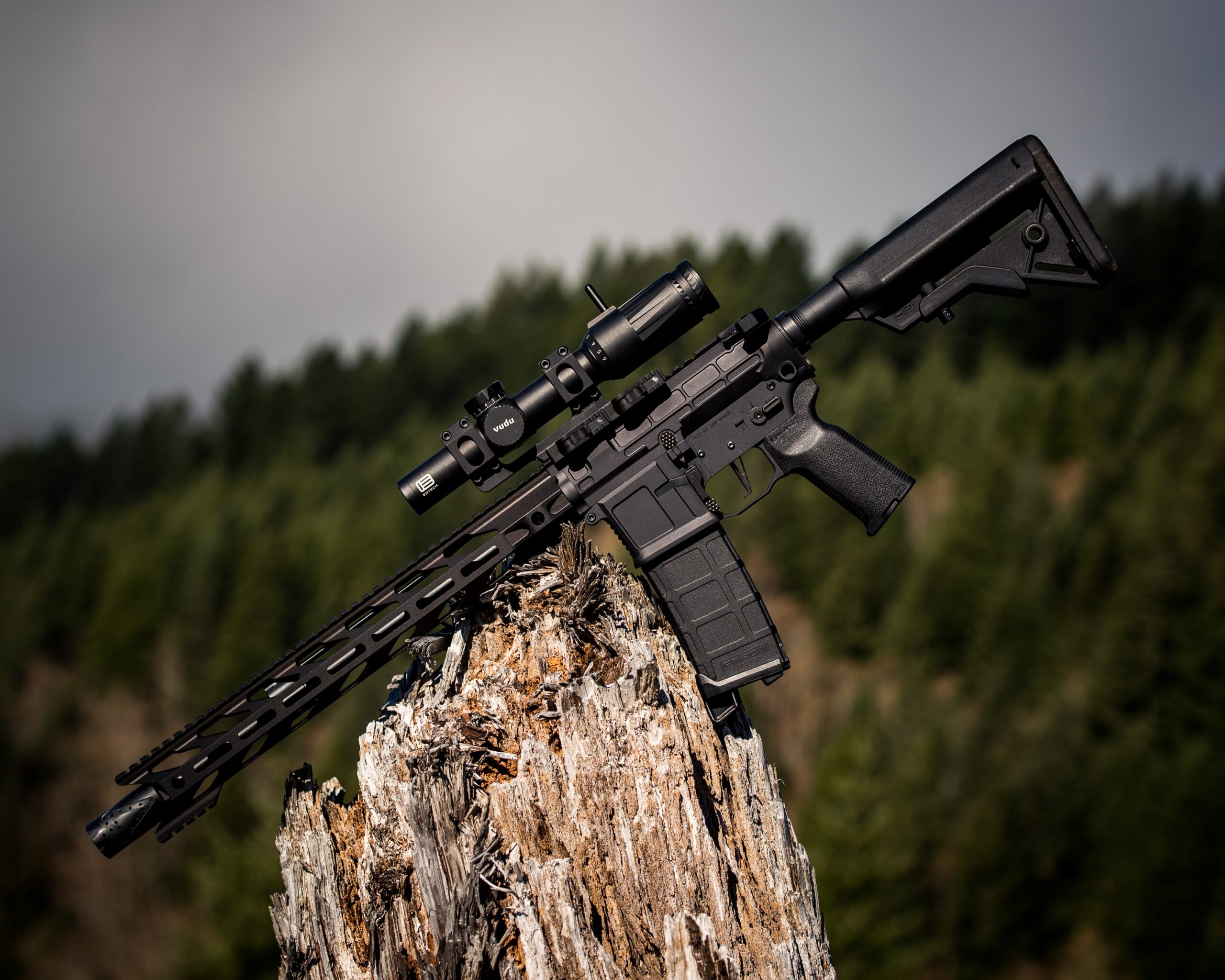 Everyone else was safe.

Orange County Sheriff John Mina said that we have the video of the whole incident, we will investigate and review this deadly use of a firearm.

On Monday, the friends, relatives and family members of the Malvin held a rally and demanded the reason of Malvin’s death.

His cousin said, “We want justice, we want answers”.

Also read: A man killed an employee at burger king for no reason, Orlando