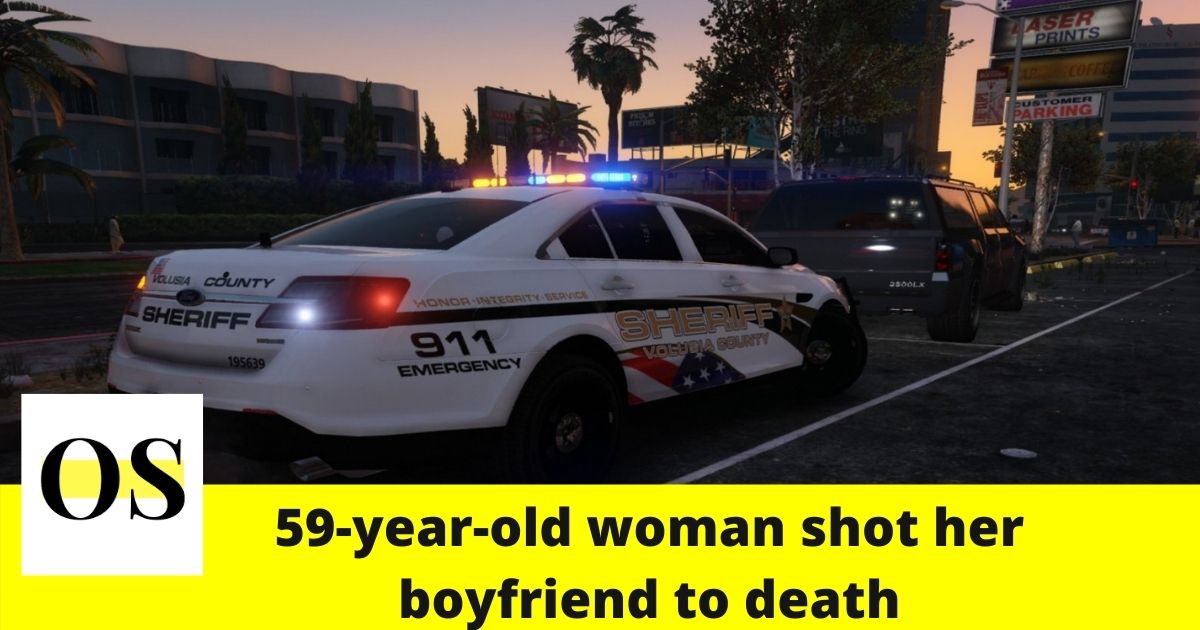 DAYTONA BEACH, FLORIDA: According to the recently released reports, a woman said her boyfriend raised a tomahawk when she was in bed late on Christmas Eve. The 59-year-old woman then shot her boyfriend to death.

The woman said she shot her 60-year-old boyfriend, Troy Sorrell, in self-defense. She said she grabbed the gun that was next to the bed and shot as she was feared when Sorrell raised the tomahawk. The incident happened around 11:45 p.m. on Thursday at a home on San Jose Boulevard.

As per the Volusia County Sheriff’s Office, the woman did not face any charges.

While investigating the deputies found a shell casing the gun, a tomahawk(handle about 2 feet long) at the scene.

Records show the woman previously had an injunction against Sorrell from 2015 until January 2020.

The shooting is under investigation. No more information is available at the moment. Stay updated!