According to the Jacksonville Sheriff’s Office, a woman was shot in Jacksonville early Thursday morning. Deputies said they found the woman unresponsive with a gunshot wound. 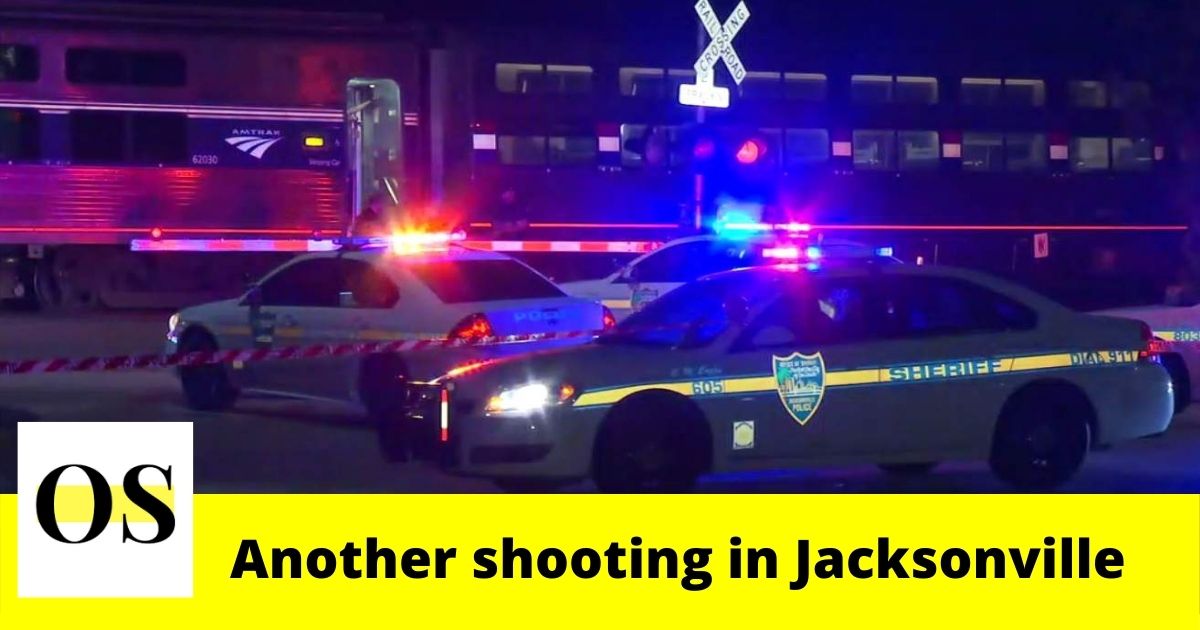 The records say the shooting happened on 7th Street W. near the intersection of N. Davis Street for shooting around 2:30.

The victim was immediately rushed into the hospital. Reports show she has non-life-threatening injuries.

As per the reports, many shooting is happening in the last recent days in Jacksonville. The Jacksonville Sheriff’s Office is investigating what led to the shooting. The suspect is unknown. No more details have been released. Stay Updated!