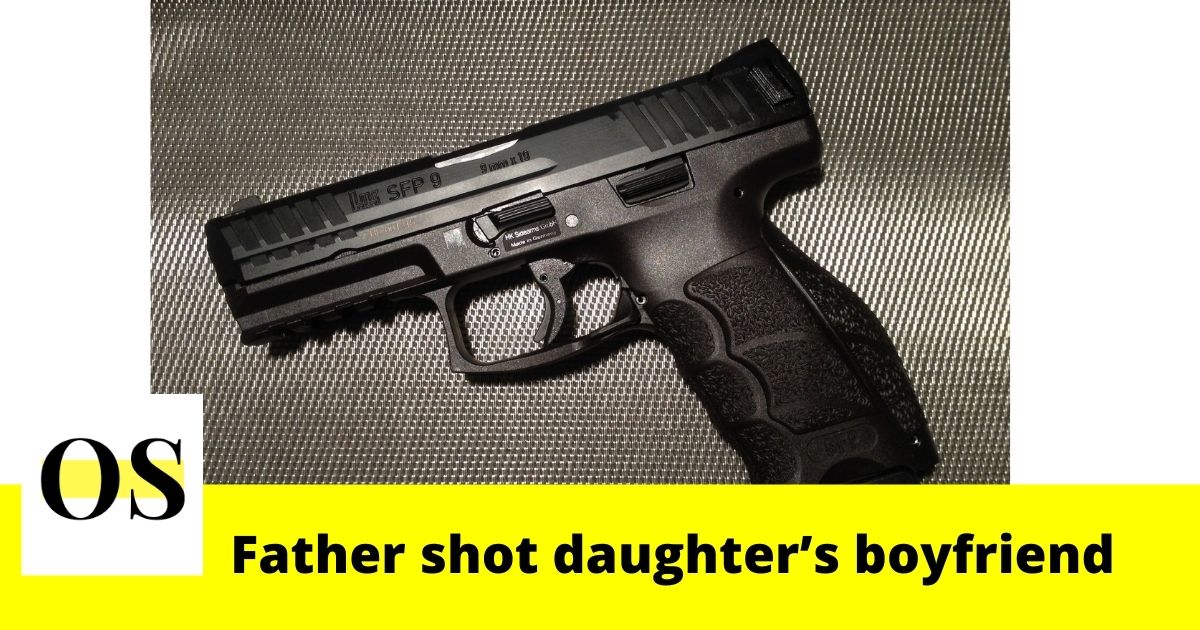 DAYTONA BEACH, FLORIDA: The reports say during a violent dispute a father shot his daughter’s boyfriend on Friday night in Daytona Beach.

Records say the shooting took place before 11 p.m. Friday at a home on the 1900 block of Forest Avenue in Daytona Beach.

26-year-old Vincent Moore was attacking the daughter. The parents of the girl heard her screaming. As per the reports, the girl was bleeding from her mouth and face.

“The parents said they tried to break up the fight to no avail,” deputies said. “The father told detectives he fired one warning shot into the ground while the mother tried to get Moore to leave.”

Deputies said the father shot Moore for safety after Moorestarted attacking the mother.

“Moore was transported to Halifax Health Medical Center, where he was listed in critical condition,” deputies added. “Moore’s girlfriend had several visible injuries to her face and mouth, consistent with having been battered.”

The charges have not been filed against the father.