According to the recently released reports, an unknown gunman fired a single shot and hit a woman at Riverview Memorial Gardens who was the mother of the deceased Sincere Pierce. 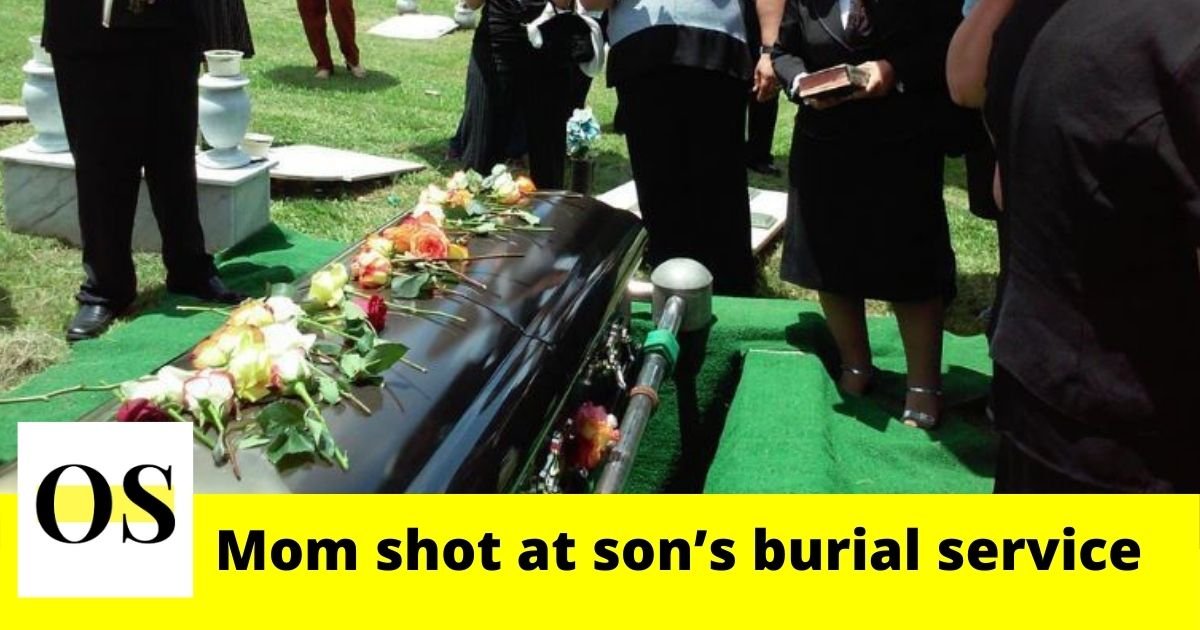 The reports say the gunfire came as guests were paying their last respects to the 18-year-old, one of two teens killed Nov. 13 by a Brevard County deputy in Cocoa.

Pierce’s friends and loved ones were placing flowers on his casket after the pastor finished his prayers. The reports say a loud popping sound could be heard. Quasheda Pierce was yelling. The crowd of around 50 people panicked and left the cemetery as close friends and family of Quasheda Pierce attended to her injury. She was taken into the hospital.

Brevard County Sheriff’s Office deputies arrived at the scene and remained at the cemetery throughout the afternoon Saturday.