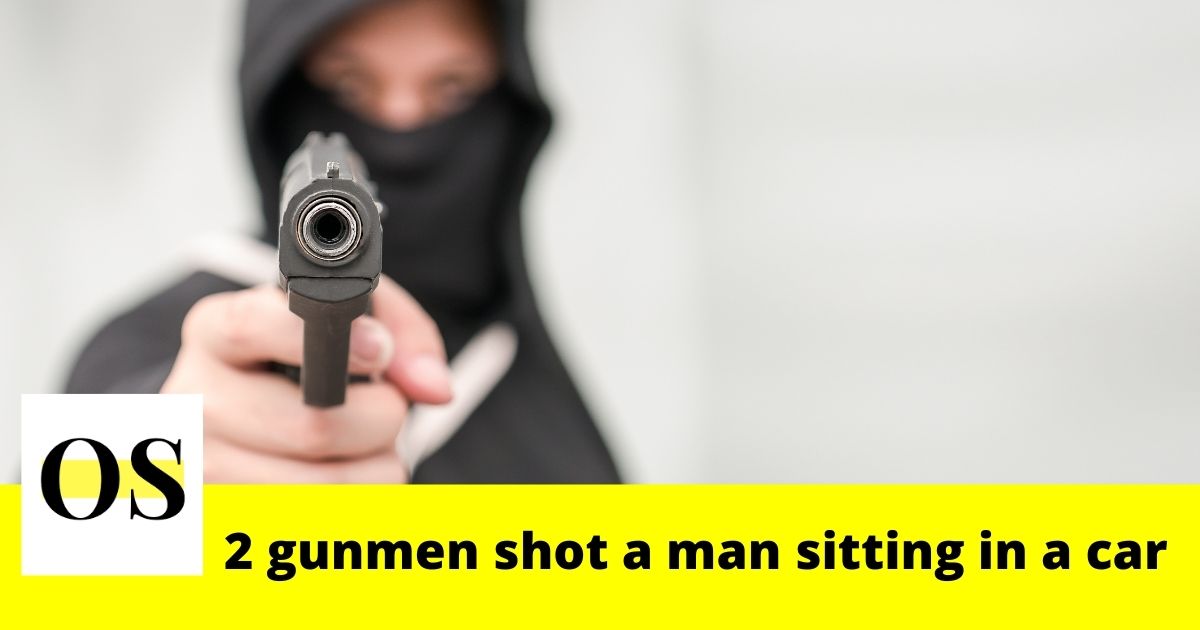 JACKSONVILLE, FLORIDA: According to the Jacksonville Sheriffs Office, a shooting on Saturday night on the Eastside left a man injured.

The shooting happened on Pippin Street shortly before 10 p.m. The reports say the victim was in his car when the two men approached him with handguns. Officials said the man was told to get out of his car.

The man tried to escape and attempted to drive but the gunmen shot him in the head, back, and arm.

The gunmen fled the scene and ran off in an unknown direction.

Robbery detectives are handling the shooting.