As per the Sheriff’s Office, a Jacksonville man was arrested over the weekend in the shooting death of his wife. 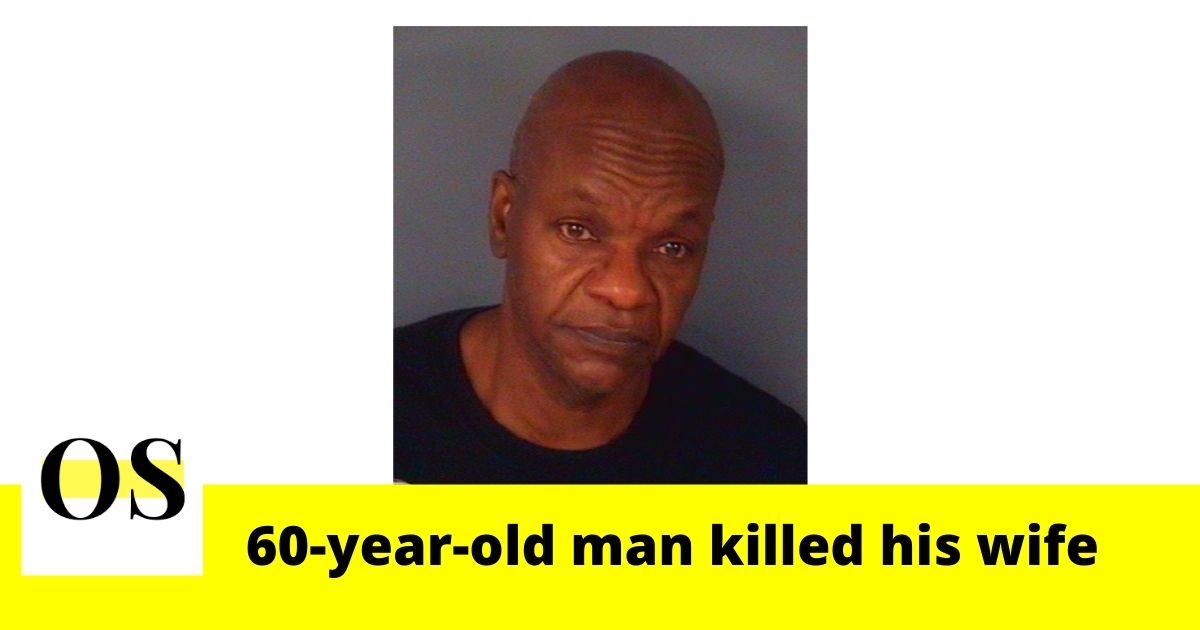 The  60-year-old Cleon Erland McQueen turned himself into the police after he shot his wife Terrion McQueen inside a vehicle in the Oakleaf community.

The reports say deputies found the woman seated in a vehicle suffering from a lone gunshot wound to the head. She was immediately taken to the nearby hospital. Unfortunately, she died due to heavy injuries.

Cleon McQueen punched a hole in her driver’s side window and then shot her in the left side of the head. The report says he was seen casing the neighborhood before the shooting.

Records show Cleon McQueen had surrendered to police at the Jacksonville Sheriff’s Office headquarters on Bay Street downtown when the investigation was ongoing. Based on preliminary evidence, police placed him under arrest on a felony charge of attempted murder. The report said Cleon McQueen declined to speak with the police without an attorney present.

“He was just overly loving and overbearing and just overprotective,” Ronda Redmond, Terrion McQueen’s sister said. “Trying to see what she was doing, where she was going, but never abusive or hitting her. None of that kind of stuff.”

“It was like a typical marriage. Had their problems and ups and downs, but like she said, he never hit her, anything. He loved her too much,” said Terrion McQueen’s son.

Cleon McQueen was taken to the Clay County jail.