According to the recently released reports, the Brevard County sheriff’s office has confirmed two teenagers were killed three days before during the deputy-involved shooting in Cocoa. 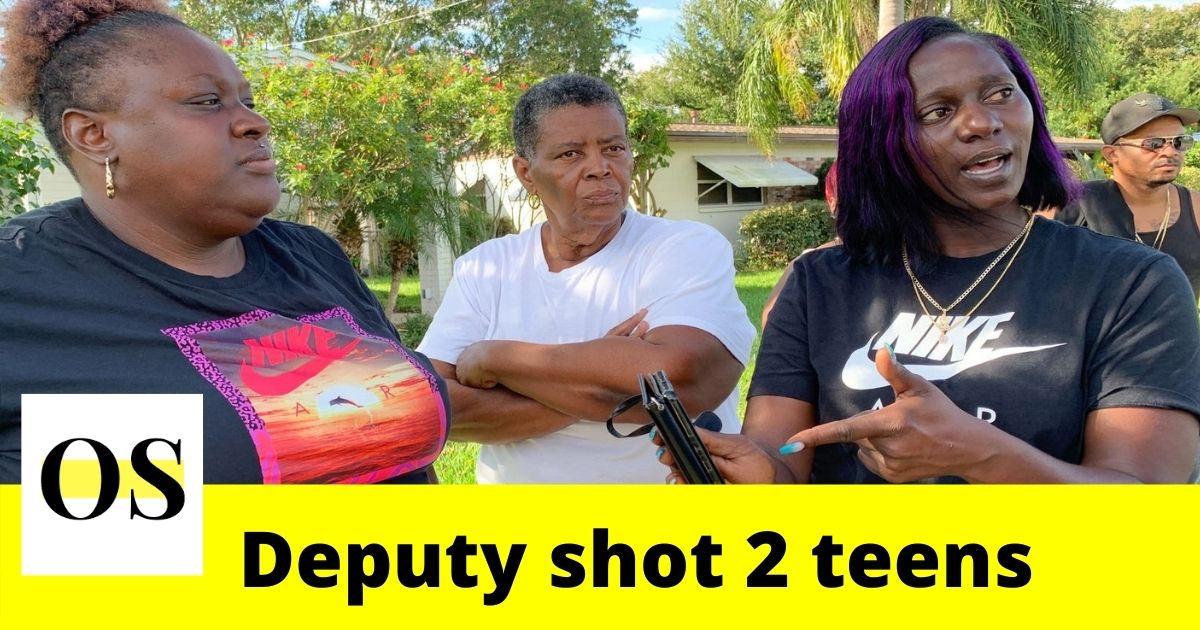 The reports say a 16-year-old Anthony Crooms and an 18-year-old Sincere Pierce were shot and killed in the incident. Records show investigators have said ‘nothing’ to the mothers of the victims about the reason behind the shooting.

“We need justice. We want the names of the deputies and their badge numbers. There’s going to be some justice for A.J. and Sincere,” said Quasheda Pierce, Sincere’s mom.

Cynthia Byrd Green, who said she raised Pierce since he was an infant, said, “I saw the whole thing from beginning to end. I pleaded with that deputy, ‘please don’t shoot my son”. She broke down into tears as she described the scene. “I saw my son slump and I just knew…I knew he was dead.”

The shooting happened at about 10 a.m. Friday along Stetson Drive. “We’re investigating the officer’s use of force,” said Gretl Plessinger, spokesperson for the Florida Department of Law Enforcement. “We’re still conducting interviews and we’ll be reviewing any evidence that we have. We are also building a timeline of events, and that will help us know what happened.”

“We have to know what happened to them. We need a press conference on their lives just like if someone shot an officer. These were two young men. They are gone from their families forever, regardless,” said Cocoa City Councilmember Alex Goins on Sunday.

“I understand about investigations but at the same time, you have to understand this is why the community doesn’t trust you. We need to know what happened to our babies,” Goins said.