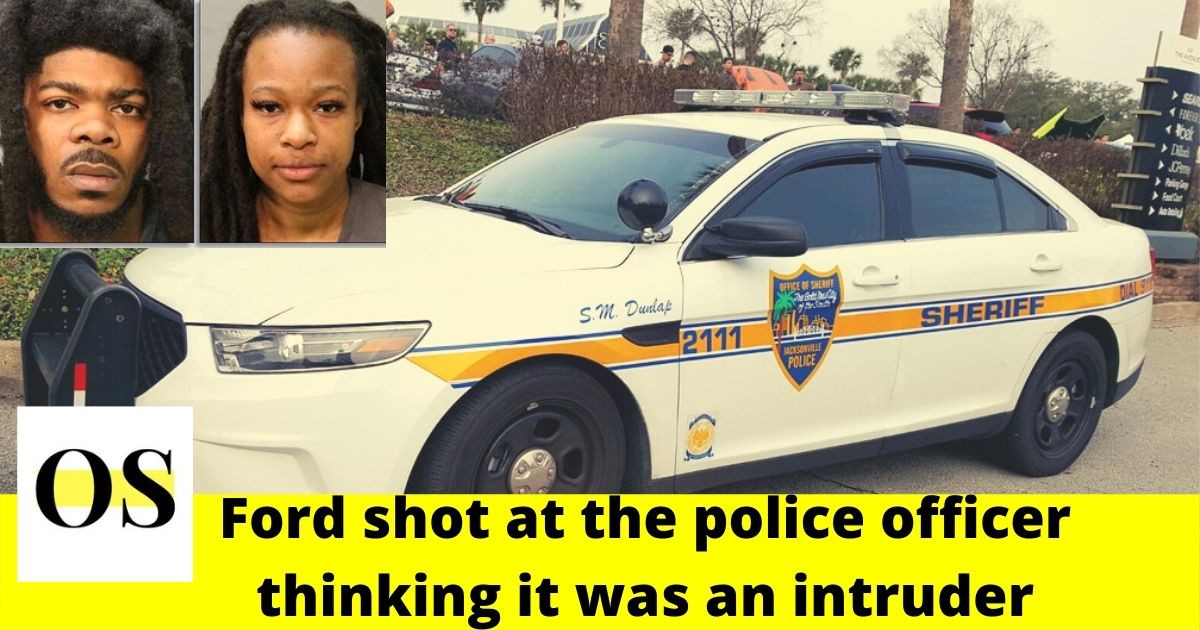 JACKSONVILLE, FLORIDA- Diamonds Ford is accused of shooting at an officer with the Jacksonville Sheriff’s office during a raid with a high-risk search warrant on. 911 calls suggest a support system to the woman who later told that she didn’t know it was the police who was at her door.

According to the reports, a support group in favor of Ford has been calling for the State Attorney’s office requesting to drop the charges against her.

Over $500,000 have been raised from around the country to bail Ford out of the jail as she awaits trial.

Upon release from the jail, a cheerful Ford was seen running towards her family.

In Ford’s statement, she said that she hopes the charges against her are dropped off as she is innocent. She also added that she’s very appreciative of Dignity Power standing upright for women empowerment and also getting enough funds collected to bail her out as Dignity Power helped raise the money she needed.

In response, the Dignity Power organizer, Danielle Chanzes said, “I do believe in her story, and in some ways it’s inspiring and in other ways, it’s just another day’s work.”

Right now Ford is being charged with the attempted murder of a police officer, being armed with Marijuana in possession with the intention of selling.

According to Ford, she shot at the officer thinking it was an intruder. She used her Fiance, Anthony Gantt’s gun to shoot out the window, and that her call to 911 proves her claim.