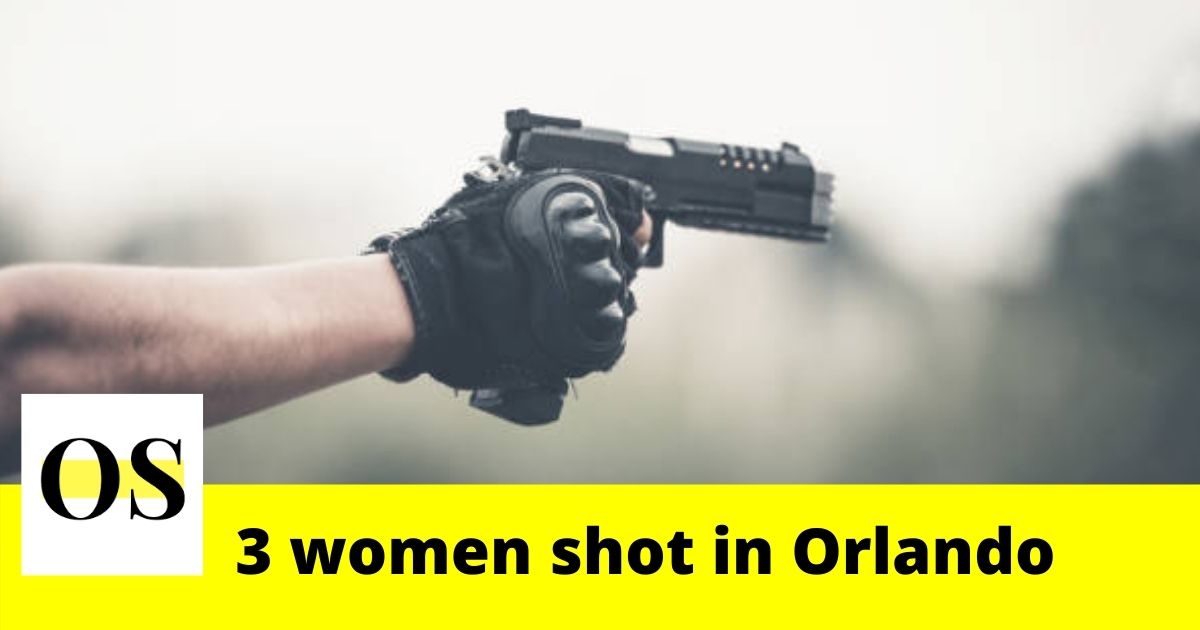 ORLANDO, FLORIDA: According to the Orange County Sheriff’s Office, three people were shot in a Pine Hills neighborhood on Sunday morning.

Records show the shooting happened at 9:07 a.m. to the 1500 block of Ridge Pointe Drive. As per the Orange County Sheriff’s Office, the victims were immediately rushed to the hospital.

Deputies said two girls and one woman were found with gunshots wound.

The identity of the victims has not been released. The victims are expected to recover. Authorities are interviewing the suspect.

The shooting is under investigation. No more detailed information has been released.