According to the Jacksonville Sheriff’s Office said a shooting early Saturday morning on Forest Boulevard in the Windy Hill area of Jacksonville left one fatally injured. 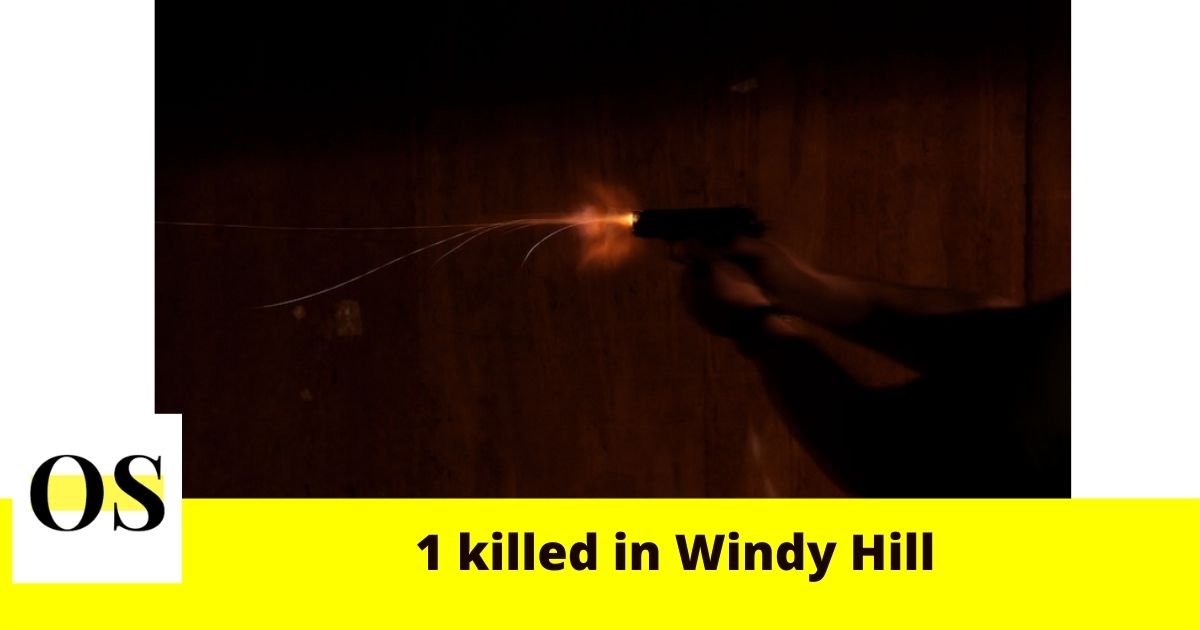 The Jacksonville Sheriff’s Office responded to the area after reports of multiple gunshots on Forest Boulevard. The reports say the victim was found with an apparent gunshot wound. He was pronounced dead at the scene.

The investigation is ongoing. The victim’s detail has not been released.