Deputies said Sidney Benton fired multiple shots Monday after an argument over drugs in Citrus County. According to the reports, Sidney Benton was in Marion County earlier that day with a woman who lives in the area when he got into a drug-related fight with another woman. 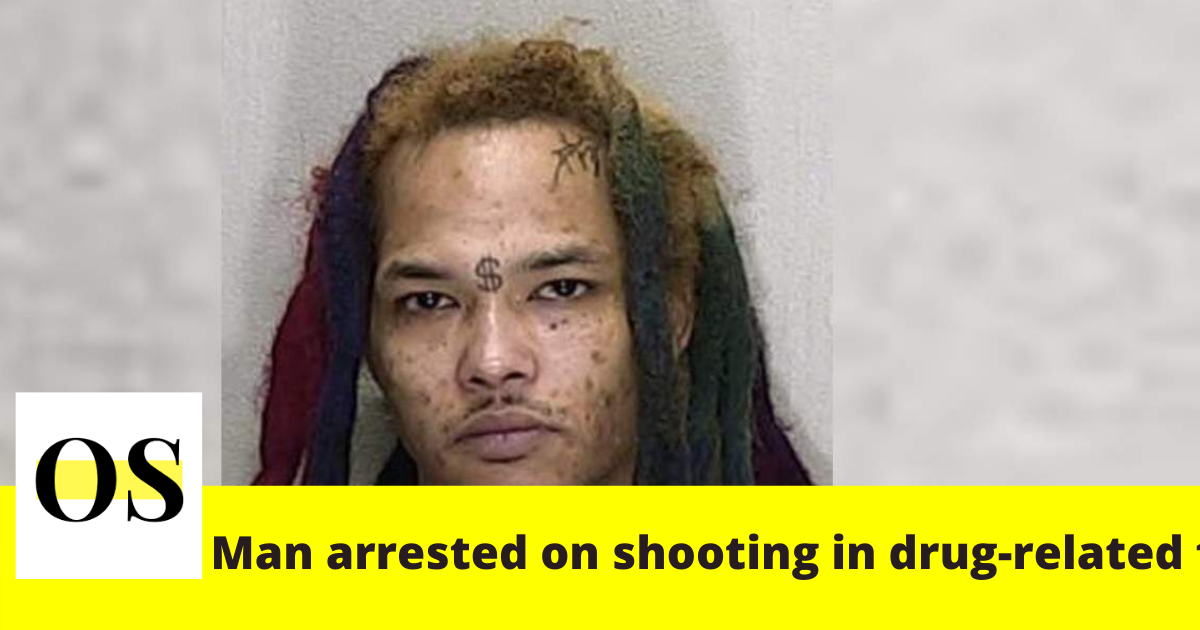 Records show, the victim and a man at the home told the woman to leave and as she walked back toward the vehicle, Benton fired multiple shots then fled the scene with the woman.

“Illegal narcotics are a danger to our whole community. In this case, drug activity escalated to a firearm being discharged in a residential area, which could have had fatal consequences,” Citrus County Sheriff Mike Prendergast said. He added, “Detective Laborda’s diligence and cooperation with our partners at the Marion County Sheriff’s Office removed a violent offender from the streets, making both our communities safer.”

Authorities found the vehicle involved in the shooting was later at Benton’s home. Benton was taken into custody on charges of attempted murder, shooting into an occupied dwelling, and possession of a firearm by a convicted felon.