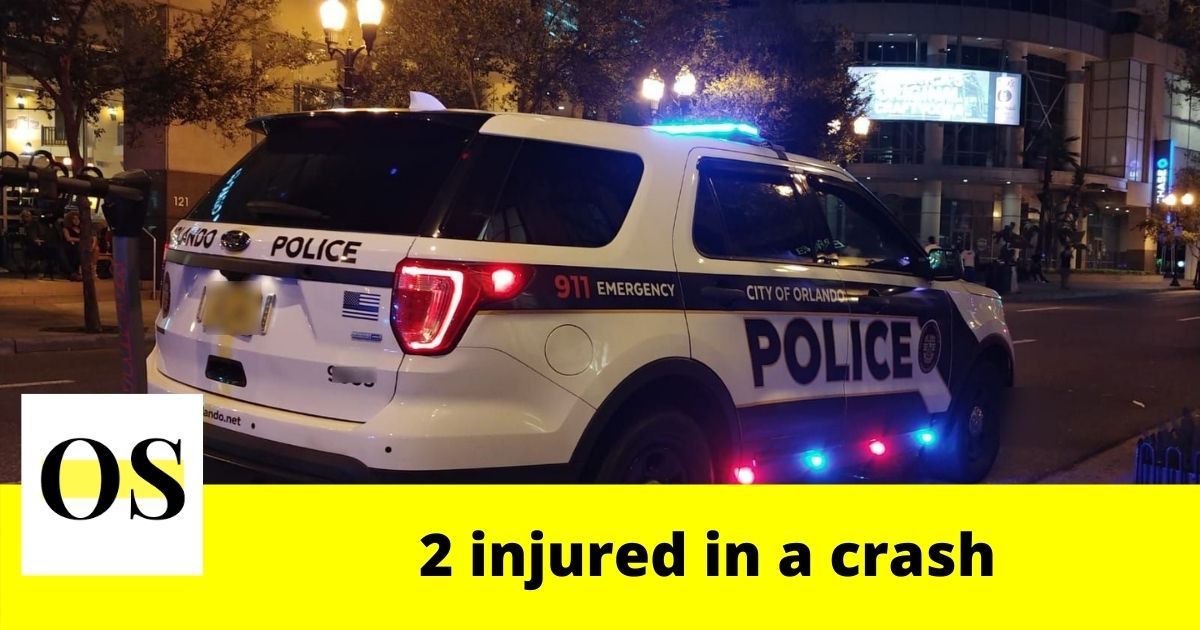 ORLANDO, FLORIDA: According to the recently released reports, a crash in Orlando left 2 people injured.

Officials said they responded to the scene at 7 p.m. Records show the crash happened at the intersection of 34th Street and Vineland Road.

As per the crash reports, the accident involved two-vehicle. The Orlando Police Department said the crash happened after gunshots were fired.

The drivers of the two vehicles, a man and a woman were injured in the incident. The victims were rushed to the hospital. They suffered non-life-threatening injuries.

Authorities were collecting evidence at the scene so Vineland Road was closed in both directions.

The identity of the victims has not been released. Officials are investigating the crash.

The shooting is also under investigation.