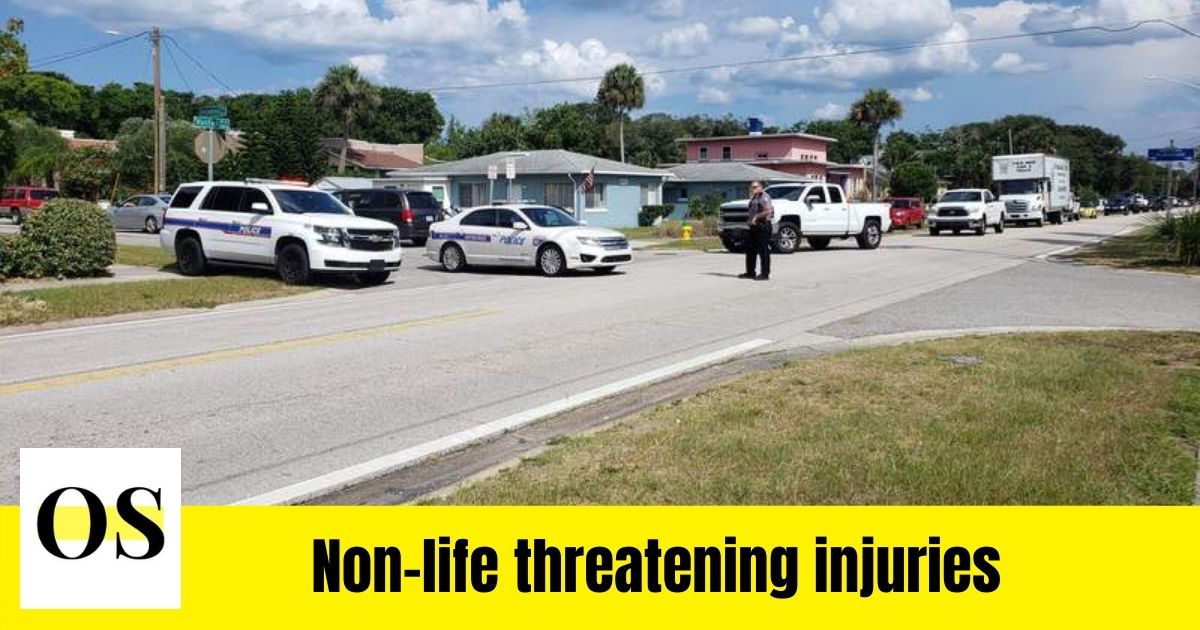 DAYTONA BEACH, Fla. – During an incident in Daytona Beach on Sunday, a guy was shot.

A fight broke out between two persons, and one of them pulled out a gun and shot the victim before fleeing the scene.

The victim’s injuries were not life-threatening.

The man was captured by police near Halixas Avenue and University Boulevard. Along with the suspect, another individual was held but not arrested.

Parts of North Halifax Avenue were closed during the investigation, and residents were requested to avoid the area.