The Marion County Sheriff’s office told that the man involved in deputy shooting case is dead. 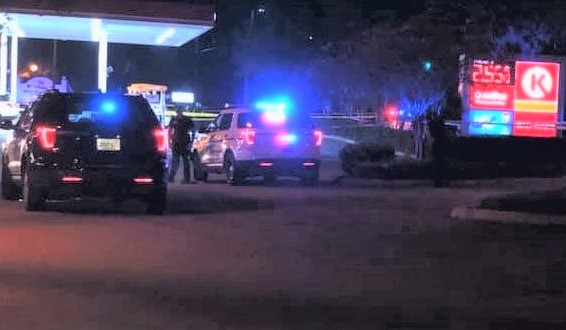 According to the Marion County Sheriff’s officials, the deputies were conducting an investigation at Larch Road on Saturday. They responded to the armed shooter who was pointing at them.

While the deputies were arriving at the place, the man pointed a firearm at them and compelled them to shoot. In this shooting, the man was killed.

Trending:10-year-old Florida girl’s mother shot to death by her ex-boyfriend

No details of the incident have been received yet.