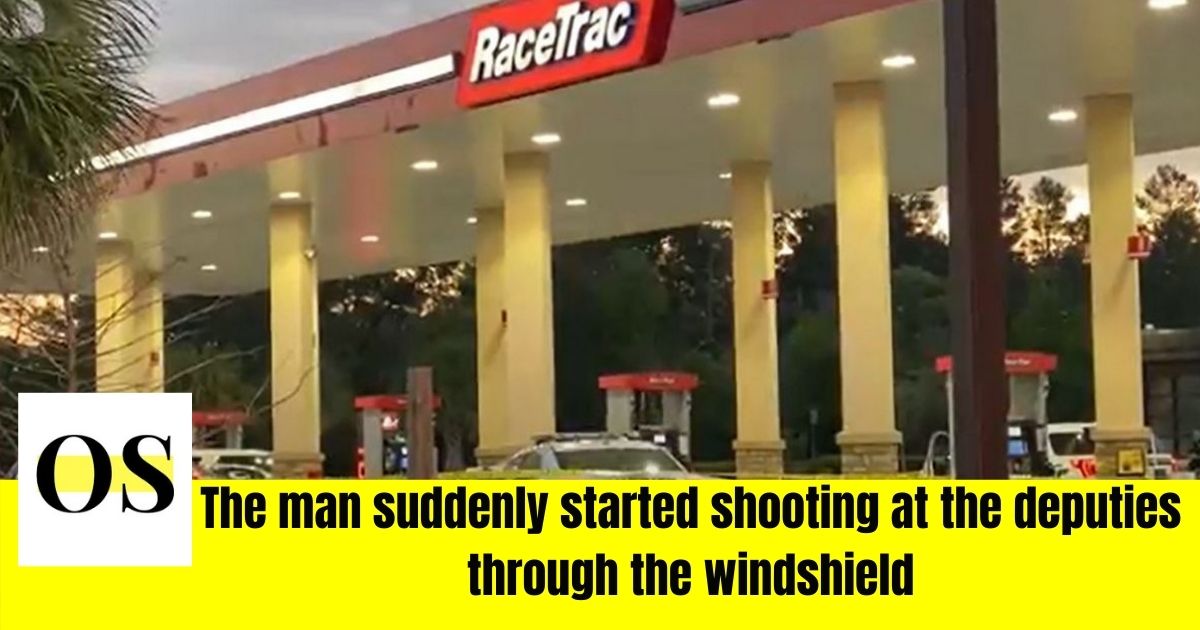 PASCO COUNTY, FLORIDA- According to the Pasco Sheriff’s office, investigations are being conducted to examine the cause behind the deputy-involved shooting case at the RaceTrac gas station.

According to Sherriff, Chris Nocco an elderly person who had acted erratically at the parking lot was shot in return fire by the deputy.

According to Nacco, the man started talking to the deputy and said that he wanted to kill somebody and wanted to drive his vehicle into the gas pumps just to kill people.

Further, Nacco said that in an attempt to calm the person the deputy had offered him a cup of coffee and said, “Let’s talk about this. Let’s try to figure out what’s going on in your life and help you out.”

The deputy called in for backup as the situation wasn’t deescalating. Upon convincing and talking to the man for over 40 minutes, he had then driven his vehicle into patrol cars that blocked the gas station exit.

Apparently, the man had started shooting at deputies through the windshield and deputies had no choice but to return fire striking him.

Although no deputies were injured, the man however got hurt and was transferred to a nearby hospital and currently reported to be in the ICU.