A recently released report says a man was targeted in a fatal shooting that took place Saturday in the parking lot of Samuel Pasco Athletic Park. According to the Pasco County Sheriff’s Office, the shooting took place shortly before 1 p.m. at the 101-acre sports complex at 39835 Chancey Road. 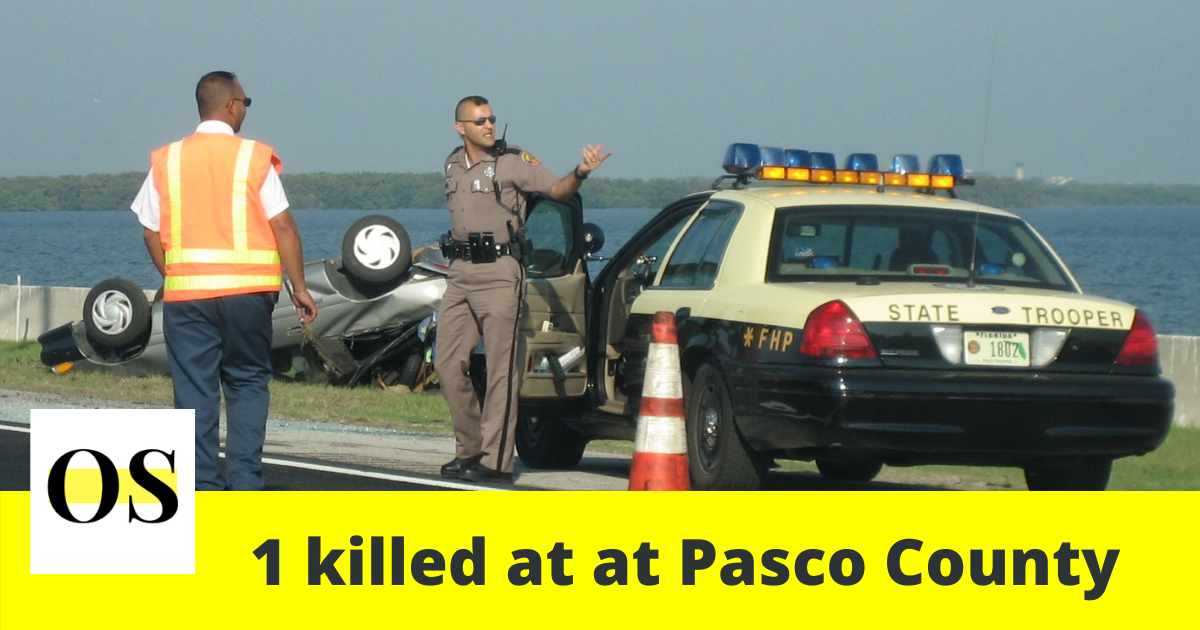 Authorities say the shooter fled the scene. As per the witness the suspect is believed to be in a white four-door sedan.

Records show the incident happened around 12:57 p.m. in the parking lot area and the deputies are doing the investigation to find the motive for the shooting as they believed the shooting was not a random act of violence.

The Wiregrass Youth Football team released the below statement:

We understand that there was an incident at Sam Pasco field today, involving a shooting which may or may not have been during a youth football game. We the Wiregrass Lions nor any team a part of the Pasco Athletic League were involved in that event but we send our prayers to any and all families that were involved in that tragic situation.”

Anyone with information is asked to call 911.