According to the recently released report, 3 people have died and one person was injured after a shooting in Orange County. The Orange County Sheriff’s Office said the shooting happened at a large motorcycle club gathering behind the warehouses. 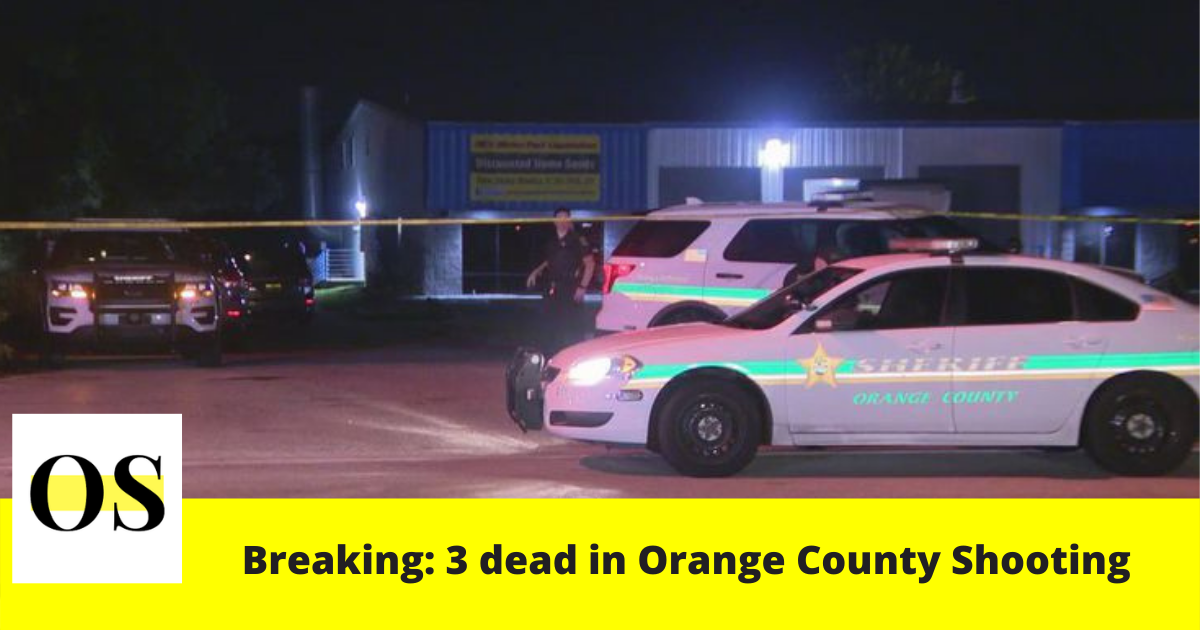 Records show at approximately 1:56 a.m., deputies responded to a shooting call in the 2000 block of North Forsyth Road. Deputies found two men dead at the scene. The other two victims self-transported to a hospital, where one of them died.

“We’re looking for the people who fired these shots,” said Sheriff John Mina, adding that it’s not known if the surviving victim had a gun. “There’s no immediate threat to anyone in the area or who works nearby,” he said .

Deputies are doing a necessary investigation with the surviving victim. Reports show the victim has suffered a non-life-threatening injury.

The investigation is ongoing!