A triple shooting happened early Thursday at a Melbourne restaurant resulted in the death of one person. 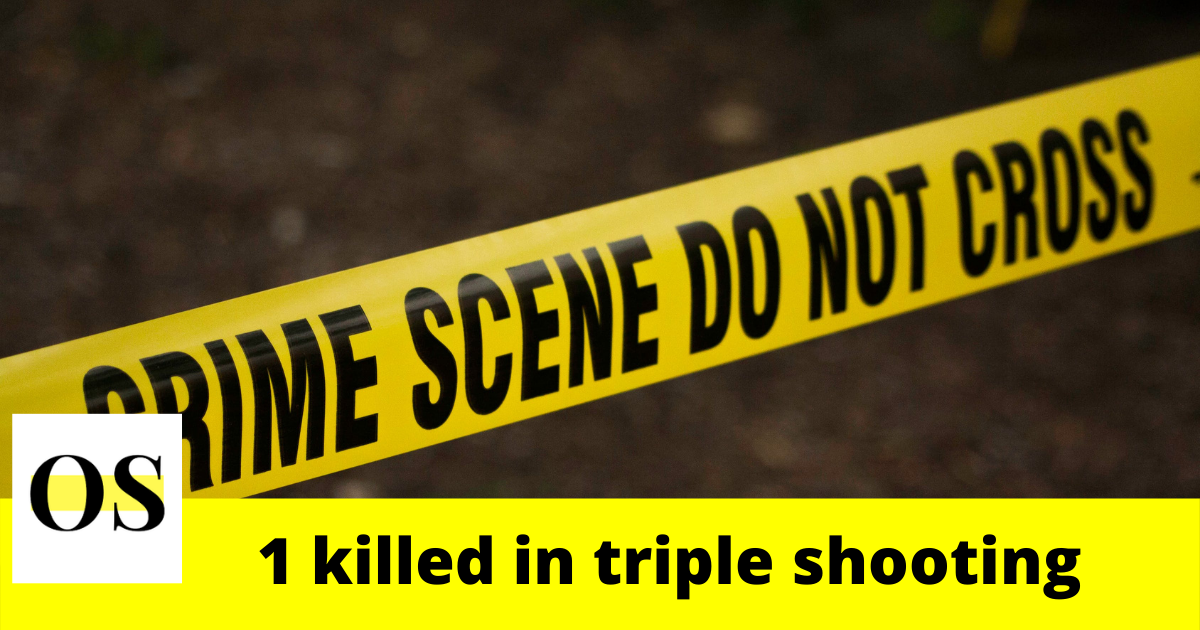 Melbourne police officers responded to 321 Tax and Lizzy’s restaurant to a report of a shooting. According to the reports, all three victims were taken to Holmes Regional Medical Center, where one victim has died as a result of the shooting.

Melbourne police Commander Heath Sanders said two of the victims were shot inside the restaurant and the other was shot outside the business. Deputies say one of the surviving victims was shot in the face and the other is in critical but stable condition.

Records show, two masked men were seen leaving the area in a dark-colored SUV. No other details have been released. Anyone with information is asked to contact the Melbourne Police Department at 321-608-6731. Stay Updated!