The shark attack happened around 8:15 a.m. near the 7400 block of State Road A1A in Melbourne Beach. 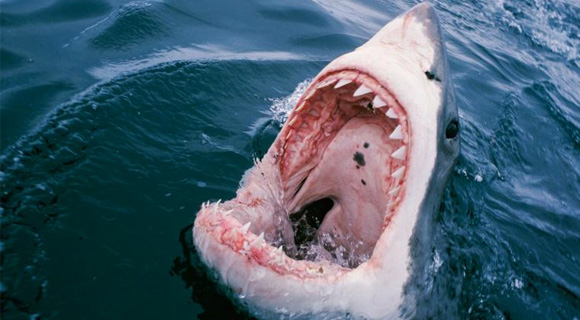 The injured surfer went in and firefighters then helped him into an ambulance. Officials said the man suffered “significant bleeding.”

The news went on social media that a surfer was hurt by a shark. And many people got informed about this bite.

Lifeguards temporarily closed part of the beach in Cocoa Beach last month due to a shark sighting. “I haven’t seen any yet…no.” Shepard said.

Brevard County Fire Rescue said at this time of year, lots of mullet fish are running in the water and those are the fish that sharks love to eat. Melbourne Beach is a commonplace to enjoy by many locals and tourists.

The International Shark Attack File investigated 140 alleged shark-human interactions worldwide in 2019. ISAF confirmed 64 unprovoked shark attacks on humans and 41 confirmed provoked attacks. There were nine cases in which shark-human interaction was confirmed, but the nature of the incident remained unclear with the available data. Consistent with long-term trends, the United States experienced the most unprovoked shark attacks in 2019, with 41 confirmed cases.