If you enjoy spending your spare time browsing YouTube then you must have heard about this amazing star, Shane Dawson. Shane Dawson, 32, (19th July 1988) is from the California United States. American YouTuber Dawson has about 21 million subscribers on youtube. This star is not just confirmed with youtube but also he is an actor, writer, director, and musician. He brings awesome content for his audience. He has a huge following in different social media networks. 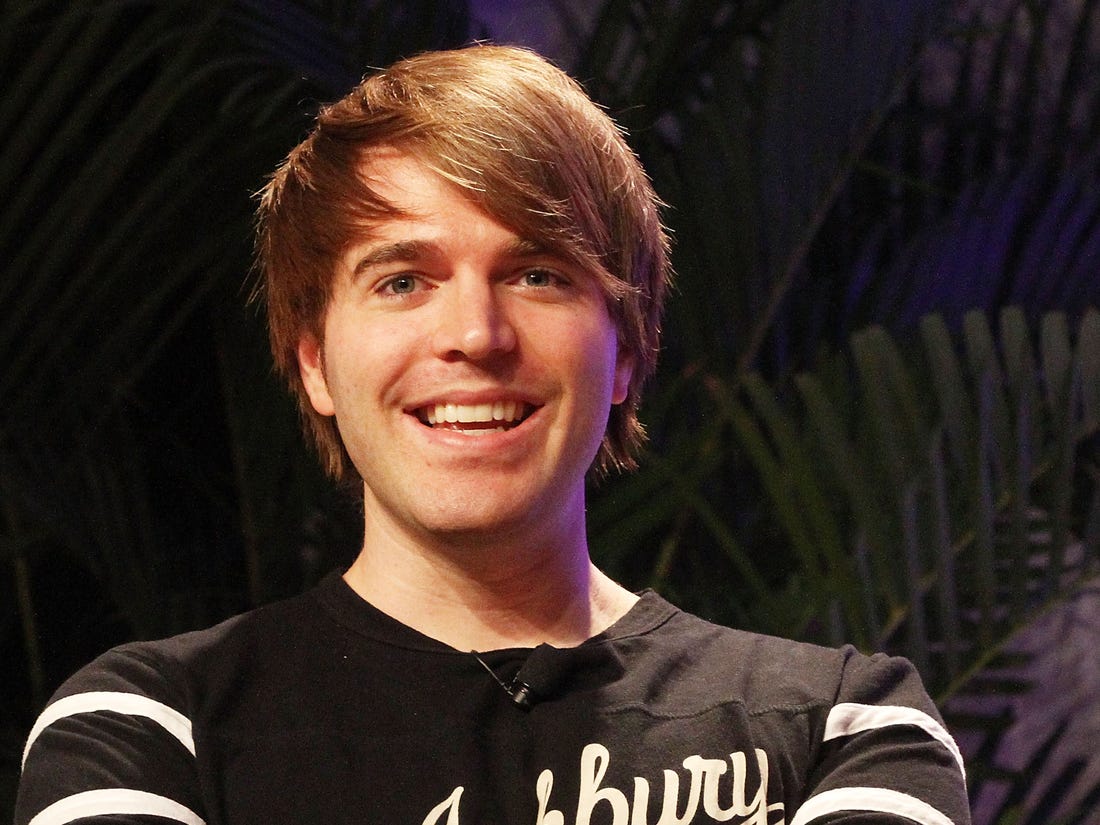 He began his Youtube career in 2008 at the age of 19. People loved his content very much and through a very small span of time his channel surpassed half a billion views by 2010. Shane made conspiracy videos and impersonated many characters. However, Dawson had to go with many controversies throughout his life. Shane has an offensive past. Some of his impressions that he made offended many people as it reflected blacking up to portray black people and people of color.

In spite of many many rough turns in his career, Shane doesn’t give up. Dawson has released two New York Times best-selling books, I Hate Myselfie and It Gets Worse. Dawson experiences a day in the life with Jeffree Star, who is an Internet celebrity, makeup artist, model, entrepreneur, and singer-songwriter where they discuss Jeffree’s business Jeffree Star Cosmetics. Dawson is always motivated to try different flavors in his content. He released “Conspiracy Series with Shane Dawson” in 2019. In October 2019 Dawson released “The Beautiful World of Jeffree Star”.

His estimated net worth is $12 million. YouTube is not the only source of money for Dawson. Passionate and multi-talented Shane is a writer too. His books are NewYork’s time best-selling book. He runs different series on his Youtube channel.

Shawn Dawson has been dating Ryland Adams since 2016. The beautiful couple got engaged together in March 2019. Ryland Adams is also an American YouTuber.