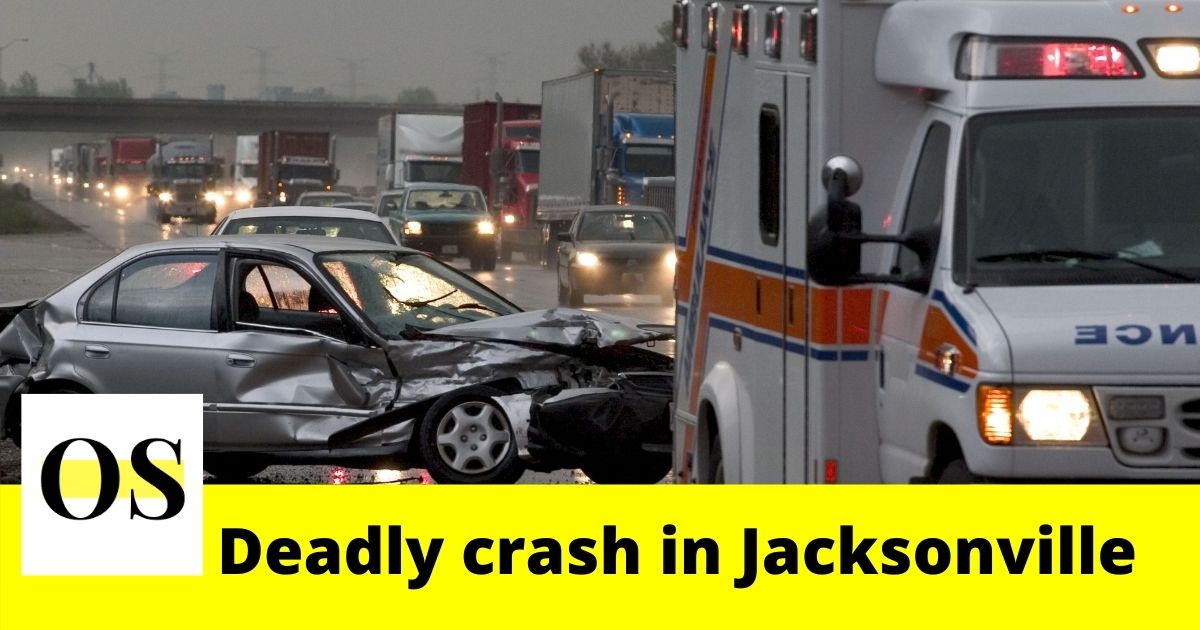 JACKSONVILLE, FLORIDA: As per the Florida Highway Patrol, an accident that happened early Thursday on Interstate 10 left a dead and two others injured.

The crash report states a 37-year-old driver was killed. The person in the passenger seat got injuries. Moreover, the driver of the second vehicle also suffered some injuries.

According to the Florida Highway Patrol, the car left from I-295 to I-10 when it was around 1:24 a.m. Troopers said the vehicle struck a concrete pole.

The victims were immediately taken to the hospital. No more information is available at the moment.