MIAMI, Fla.: Deputies said a woman sent nude photos to a 15-year-old boy, allegedly telling him she loved him and offering to have sex with him. 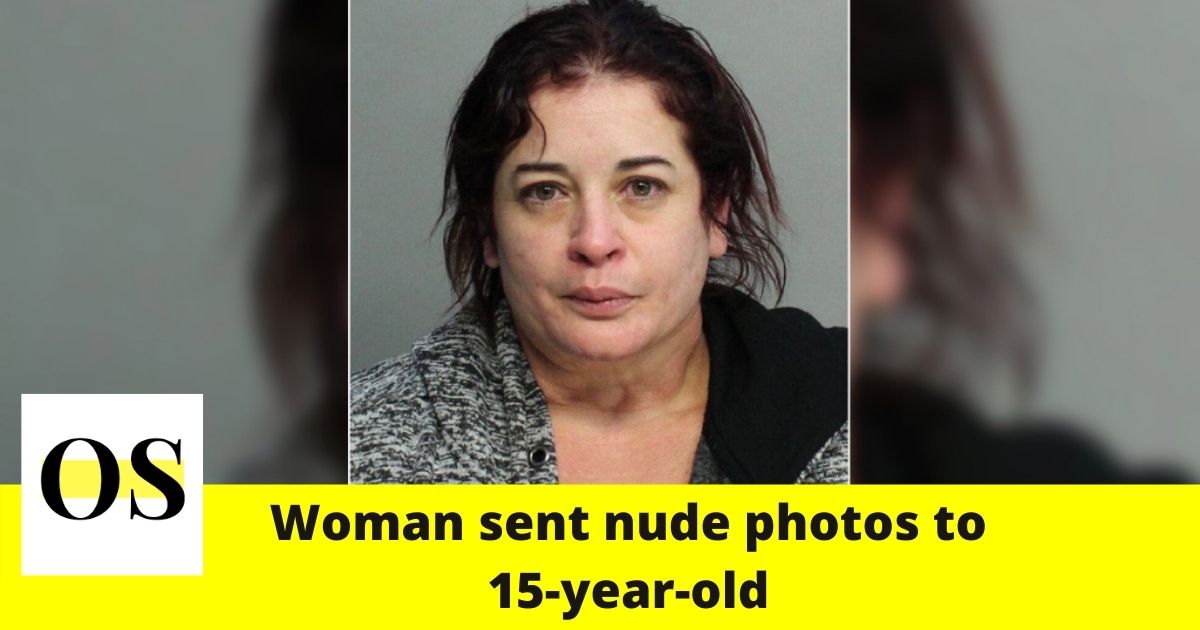 The 43-year-old Darling Noa was arrested Wednesday on charges of lewd and lascivious conduct on a child under 16, electronic transmission harmful to children, and aggravated stalking of a minor.

The reports say Noa is the 15-year-old’s best friend’s mother. Records show Noa sent the teen a photo of her breasts exposed, then another of her in her underwear with the caption “Good morning my love”. The reports said, “[Noa] communicated to the victim that when she saw him, he provoked her sexual desires.” “In a follow up text [Noa] tells the victim that if he really wants to do it, he needs to let her know so she can give the medicine to her children so that they go to sleep early.”

As per the reports, Noa sent the teen several photos of her in see-through lingerie exposing herself. One of the photos showed Noa’s upper thigh area with the caption “I miss you”.

The teen said to the authorities that Noa grabbed his wrist and tried to kiss him on the lips while the teen went to Noa’s home to visit his friend.

Noa was booked into jail where she remained held on a $17,500 bond Thursday.