The whole world is going through a very difficult time right now. After the outbreak of coronavirus in March, most of the nation’s representatives acted seriously in front of their citizens. Senior citizens are the most vulnerable of coronavirus.The USA has been one of the countries with the highest number of death and damages. But President Trump couldn’t act properly in this pandemic situation. Trump has misled and spread confusion about coronavirus for many times. 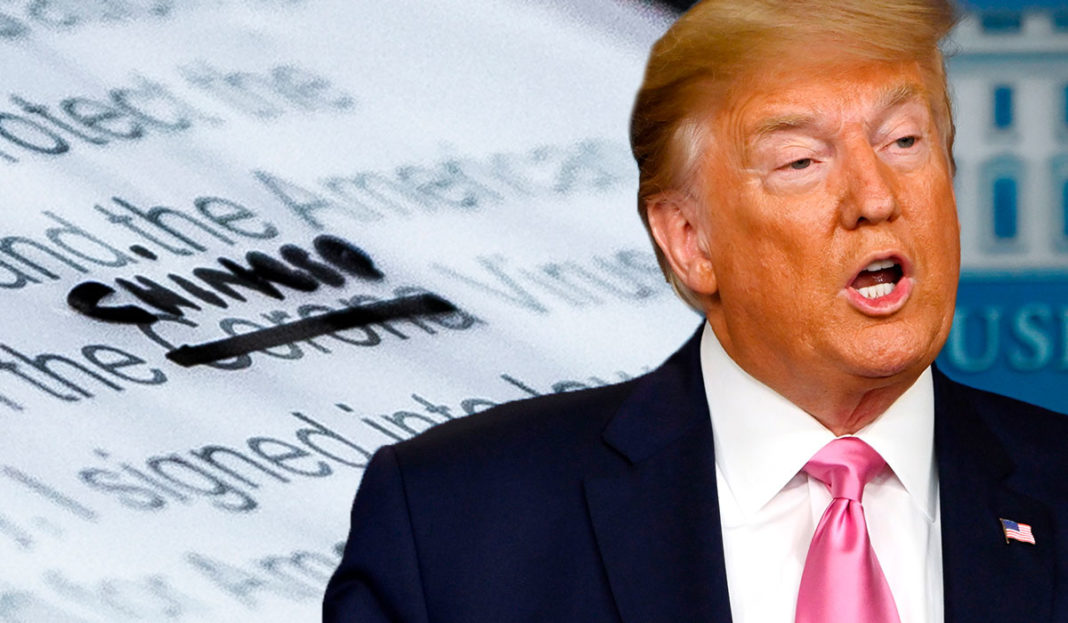 By contrast, in the 2016 election, Trump won 52 percent of voters 65 and older, according to CNN exit polls. Trump’s strength in that age group was with white voters, which he won over Democrat Hillary Clinton 58 percent to 39 percent.

Senior insecurity is higher in the U.S. than in many other wealthy countries. Many of the senior citizens continue to work even in this pandemic because of their low income, which brings danger to their health.

“Trump’s message has been that it’s more important for people to get to the hair salon than it is to protect grandma and grandpa from getting sick,” said a Republican strategist who worked on Donald Trump’s campaign.

Many old people have lost their life. 80% of the total coronavirus death in the United States are among people 65 and Up. Forcing the sick into nursing homes sacrificed the elderly.