According to the recently released reports, a Seminole County sheriff’s deputy struck and killed a Geneva woman who was standing in a road. 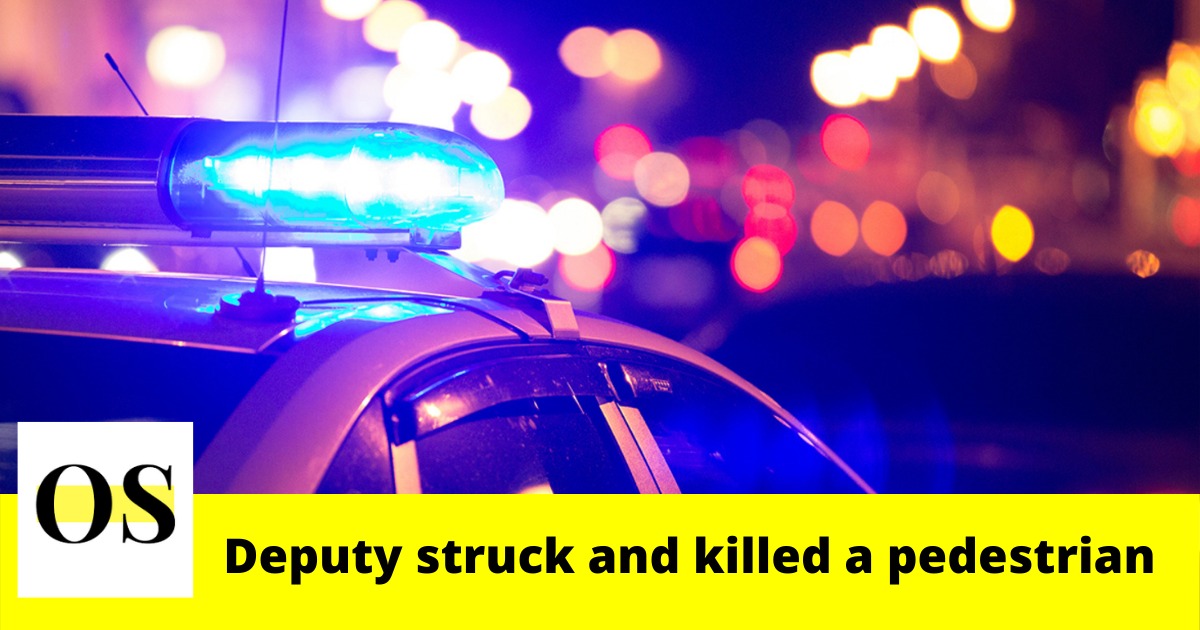 Records show a 28-year-old Sanford woman was driving a marked Seminole County sheriff’s patrol vehicle south on Snow Hill Road and struck the woman. Unfortunately, the victim was pronounced dead on the scene.

Seminole County Sheriff Dennis Lemma said, “Our sympathies go out to the families of those involved in this tragic incident that occurred along Snow Hill Road on Sunday evening, in particular, the young woman who passed away.” “We will do whatever we can to support the family in their time of need.”

The FHP is doing further investigation. “I spoke with the deputy involved who is shaken up and heartbroken, but in good health,” Lemma said. He said his agency will fully cooperate with the FHP’s investigation.