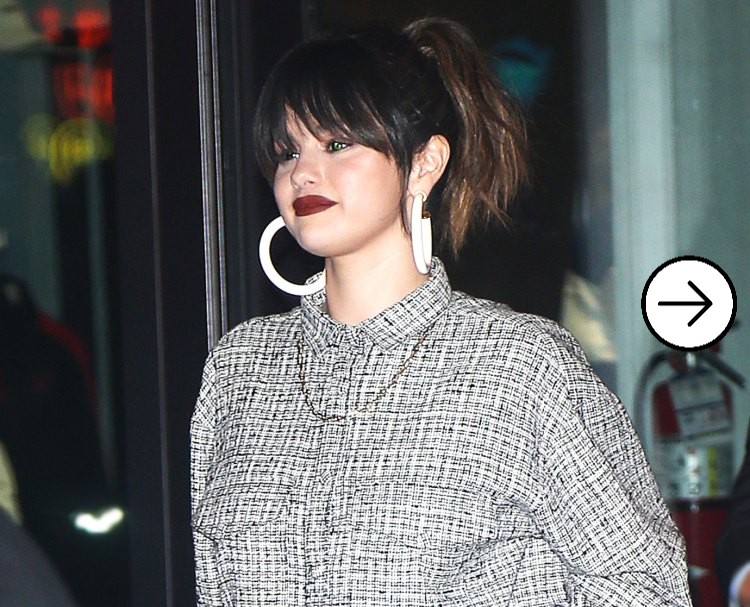 Selena Gomez is known as an extremely talented singer in the world. After her huge break from the industry, she released the album “Rare”. 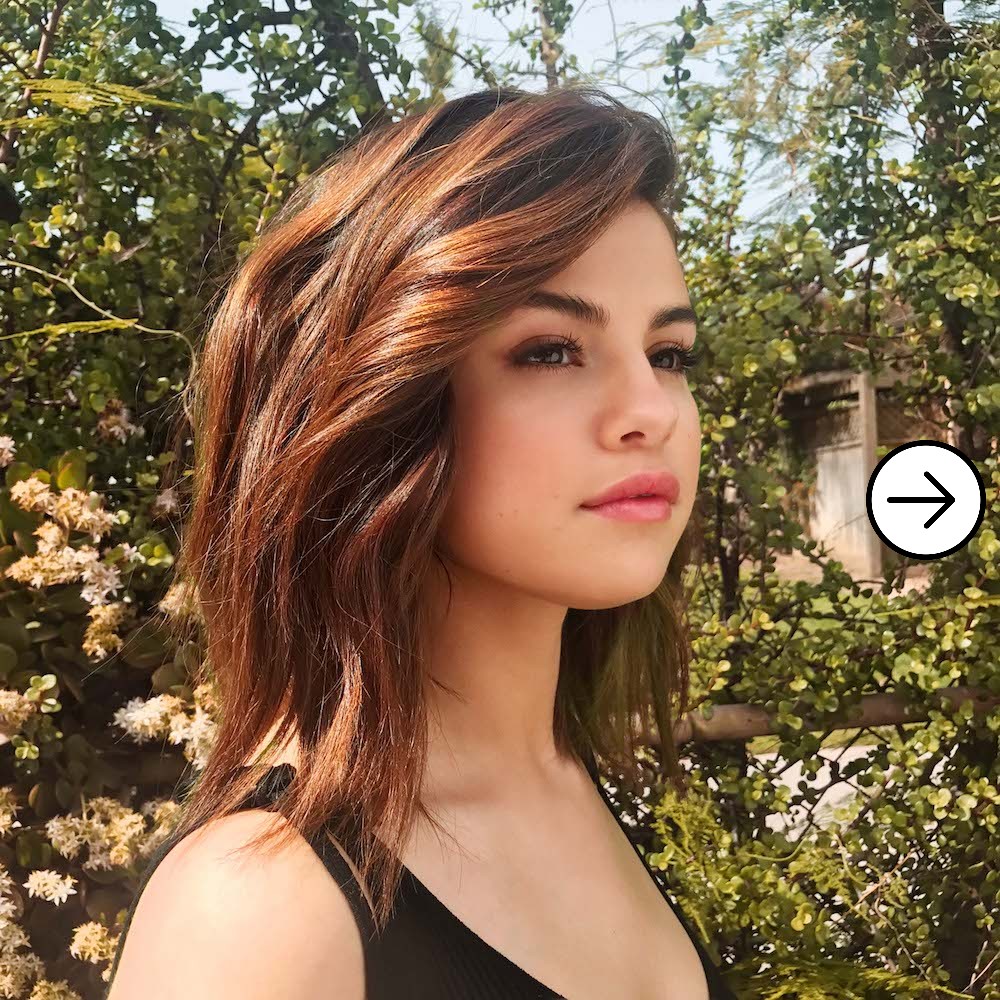 Gomez launched her makeup brand “Rare”. She spent 11 minutes going from makeup-free to glam with cat eyes and red lip gloss as she talked fans through her process. 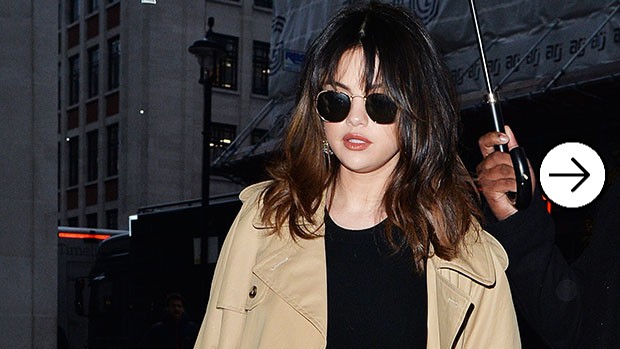 She was going through some mental break down. But her fans never stopped believing her in the entire process. 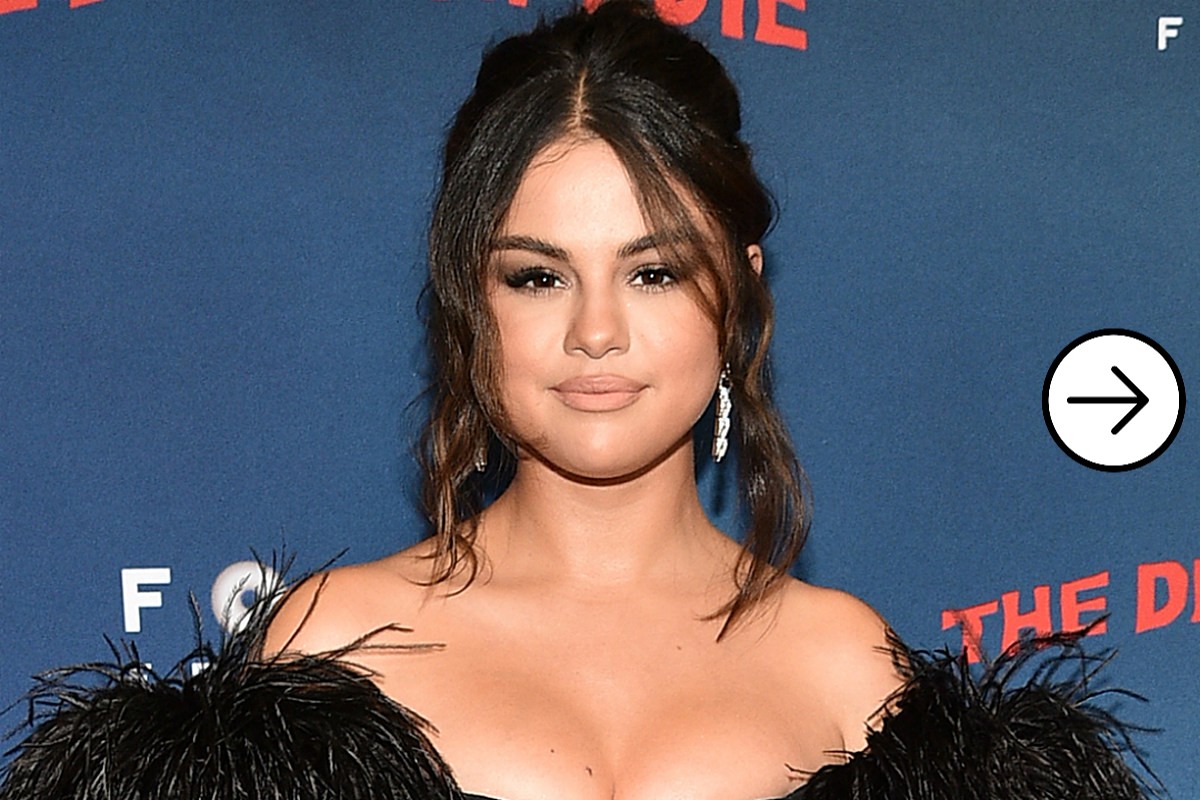 She revealed she had bipolar disorder, but admits before she got a diagnosis, she felt ‘really alone’ because she didn’t know anyone else felt the way she did. 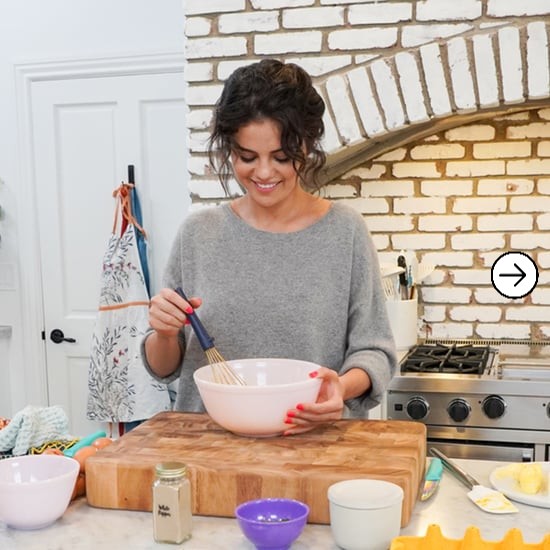 ‘I was heavily involved in the entire process because I also care so much about mental health and I believe it’s a part of your self-esteem, it’s a part of the way you see yourself.’ 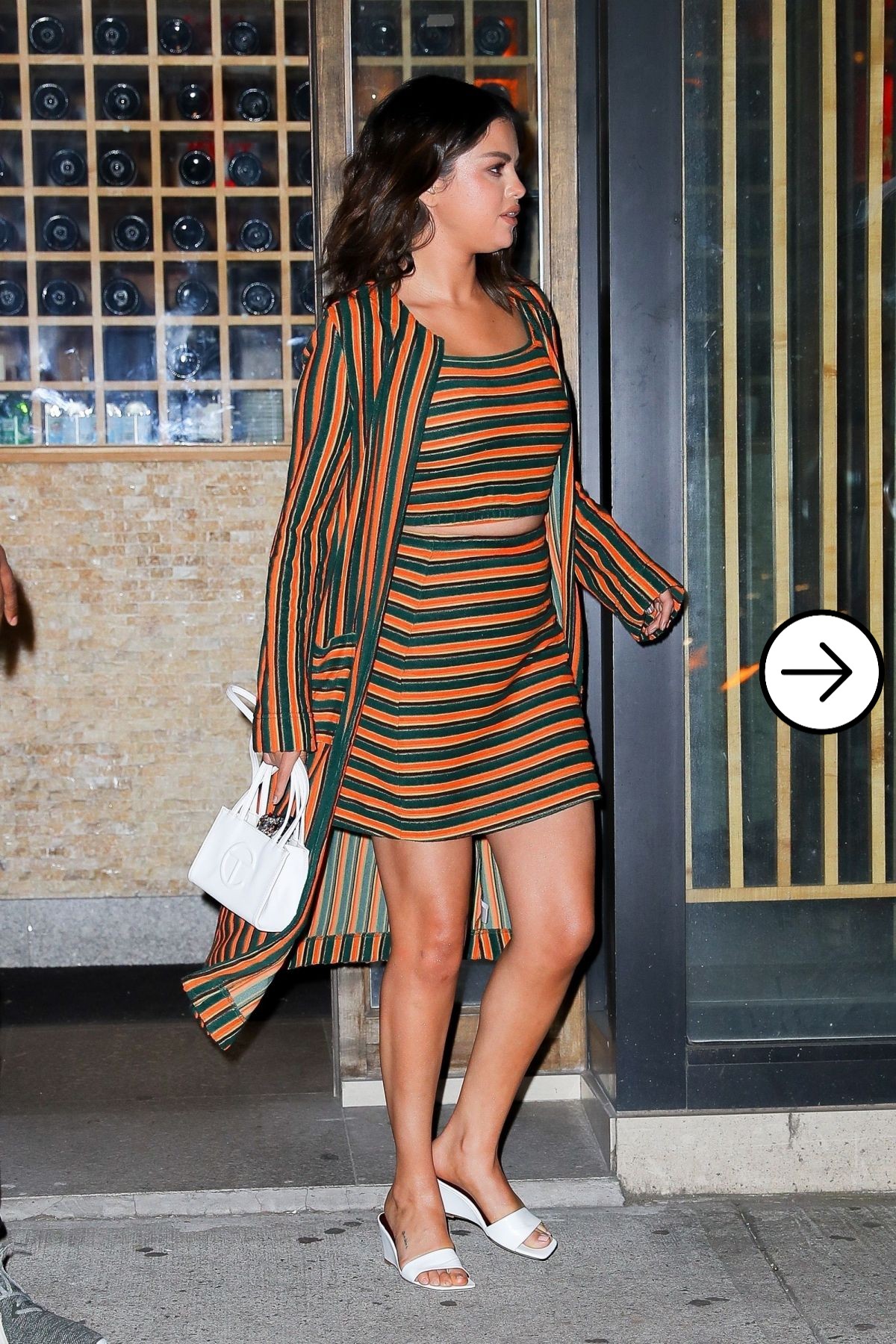 She said, ‘It is something that is very close to me. I’ve been honest about things in mental health and about my story, so I knew that it was going to be something that I should include’. 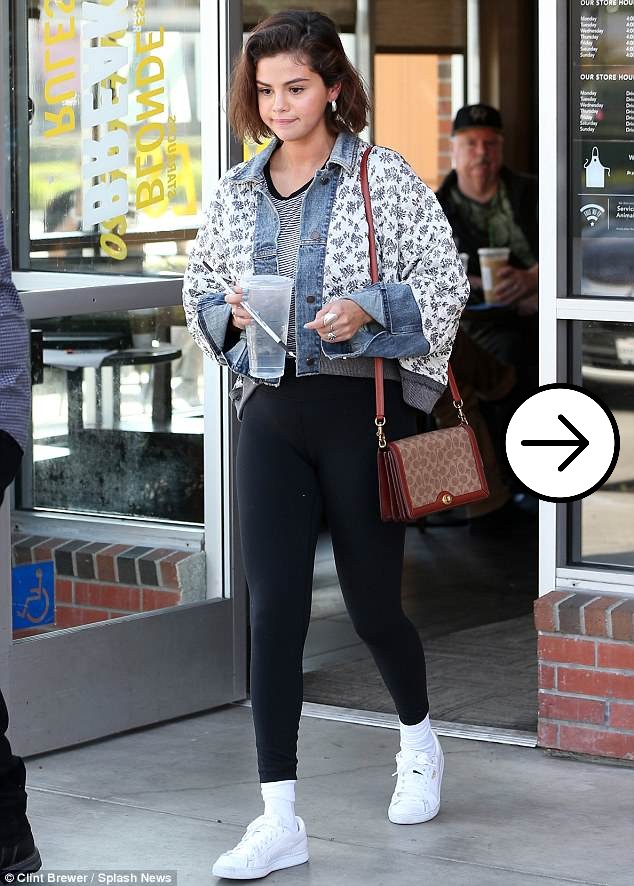 Her past relationships broke her completely. She got shattered but this strong lady never gives up. She brought a brand new album to her fans. 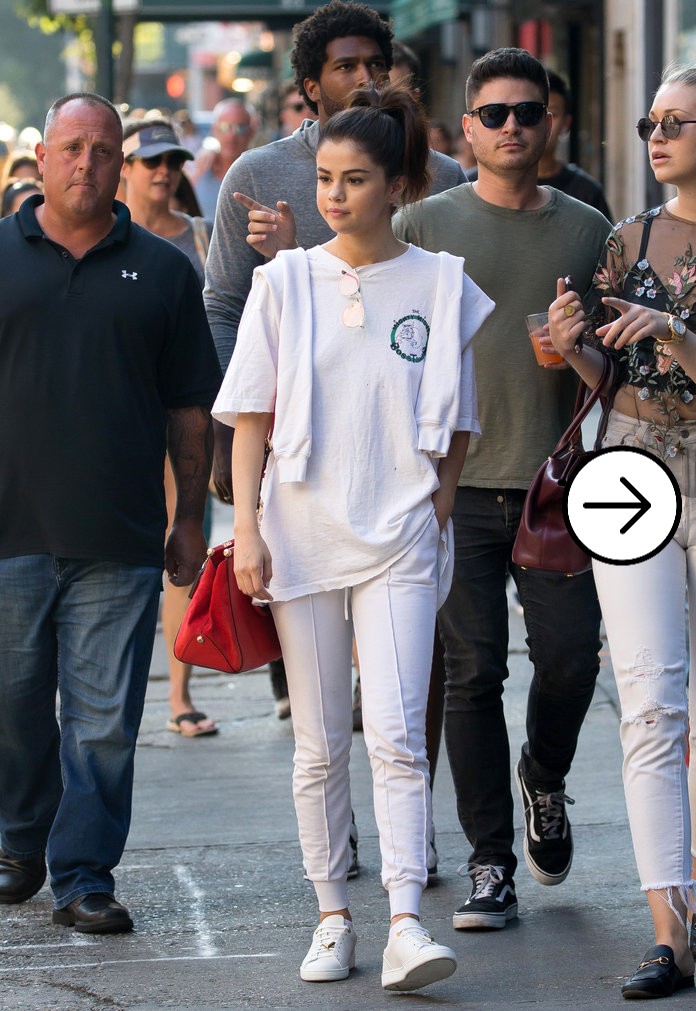 She collaborated with K-pop girl group Blackpink in the candy-colored music video. Both side fans went crazy seeing the cuteness in the video. 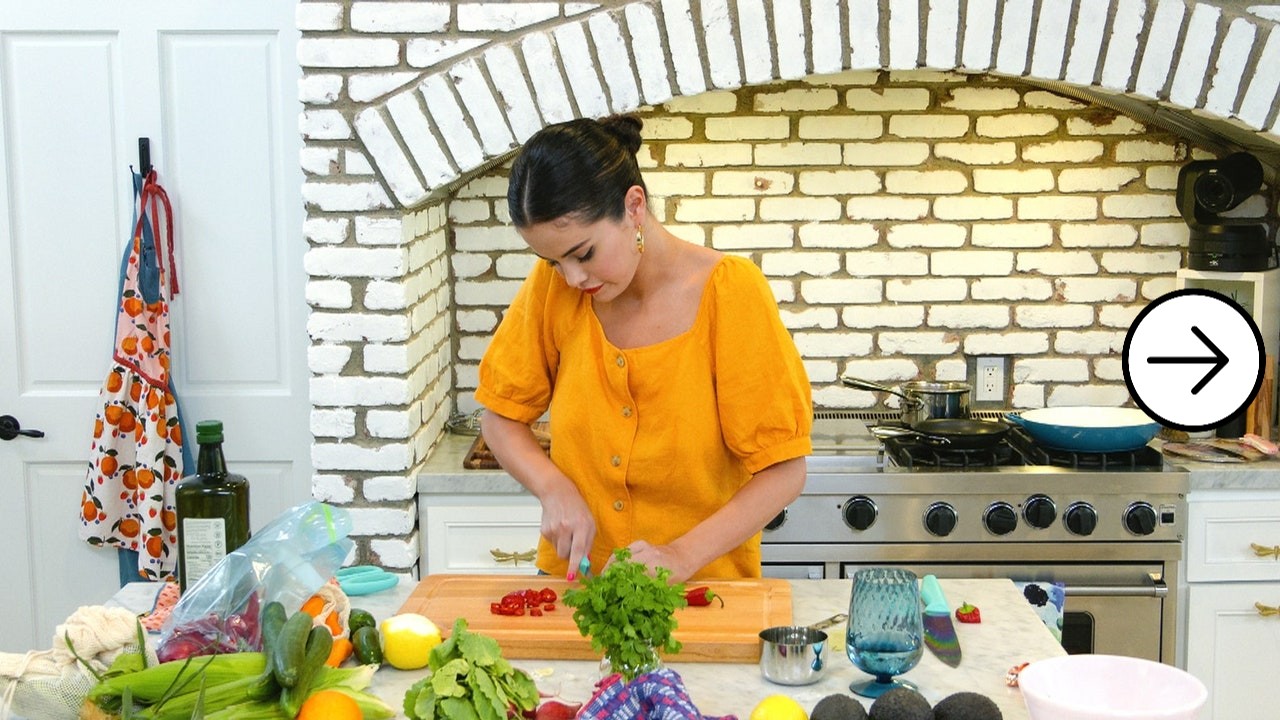 She is doing her own cooking show. She posted recently in her Instagram. 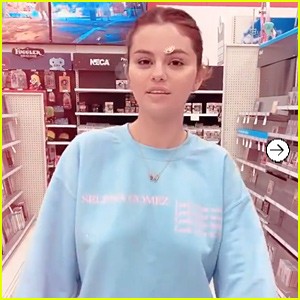 Her career is an inspiration for us all.