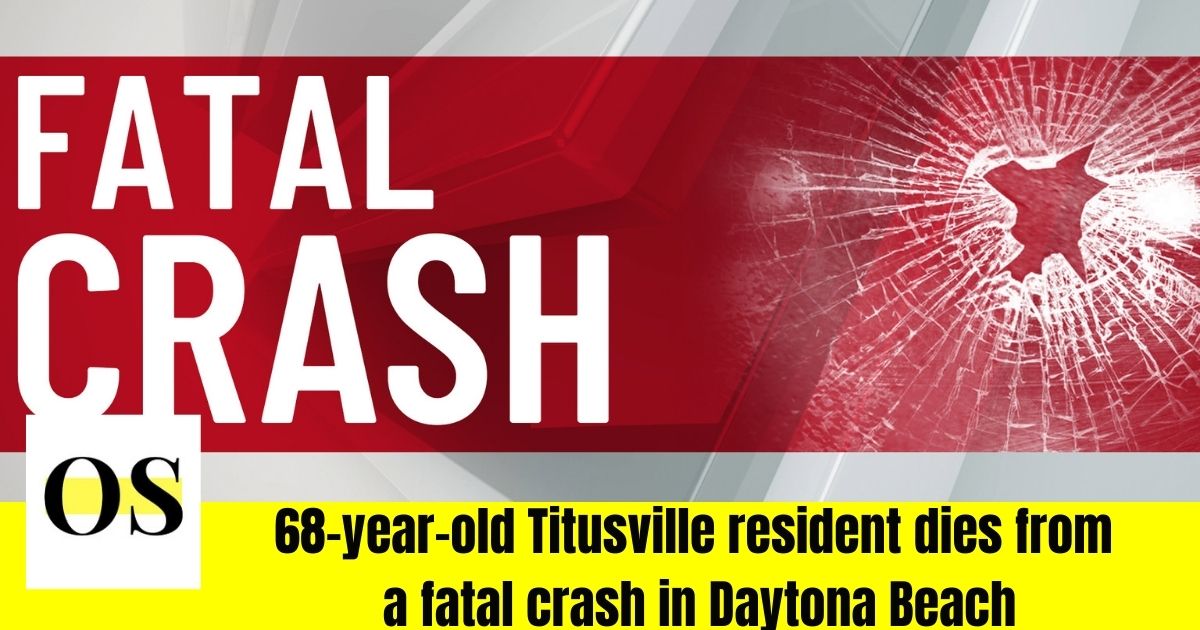 DAYTONA BEACH, FLORIDA- According to the police, a crash in Daytona Beach kills one. Apparently, the car had run over the stop sign before crashing.

The reported location of the crash is in the area of North Williamson Boulevard around 8.30 p.m. The reason for the crash of the Pickup, which went into the South Bound lanes, was not stopping at the stop sign and running it over.

According to the Police, the crash made the Pickup spin and flip over and rest on the passenger’s side.

The driver of 68 from Titusville, was pulled out and taken to Halifax Health and Medical center. The person had later died in the hospital.

The Investigators did not declare the Identity of the person who died.

This crash reports as the second fatal crash in Daytona Beach for the week.