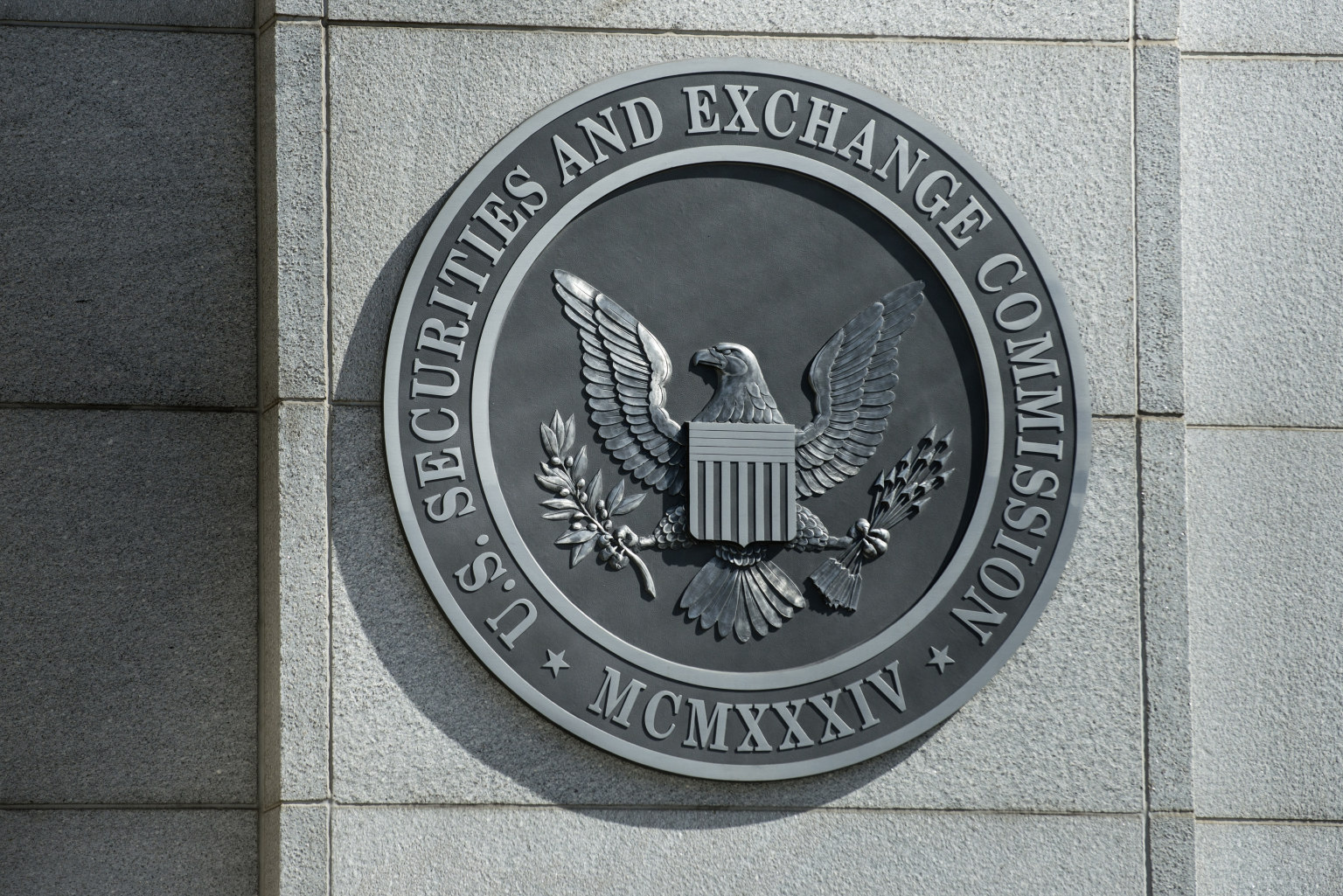 9/17/2021 (Marketwatch) A recent SEC filing has revealed major stockholders at SPRT sold 100% of its shares after the marge with Greenidge (GREE).

SP2 Filing with SEC revealed for every 100 shares of SPRT the stockholders will receive 11 GREE shares. SPRT has lost 90% of it’s value within 3 trading days after the merging was announced. After the opening bell in Wednesday GREE’s stock plummeted to $40 only which brings SPRT’s value to $4.20. Many retail investors has complained their shares had been locked out and brokers weren’t given notification of the corporate change hence, they couldn’t sell in time. It’s noted that after the debut of GREE with NYSE, the insider can’t sell shares for 180 days because of lockout.

Bragar Eagle & Squire, a prominent law firm has opened an investigation against the SPRT board members whether the directors saw an unfair process and agreed on unfair merging acquisitions.