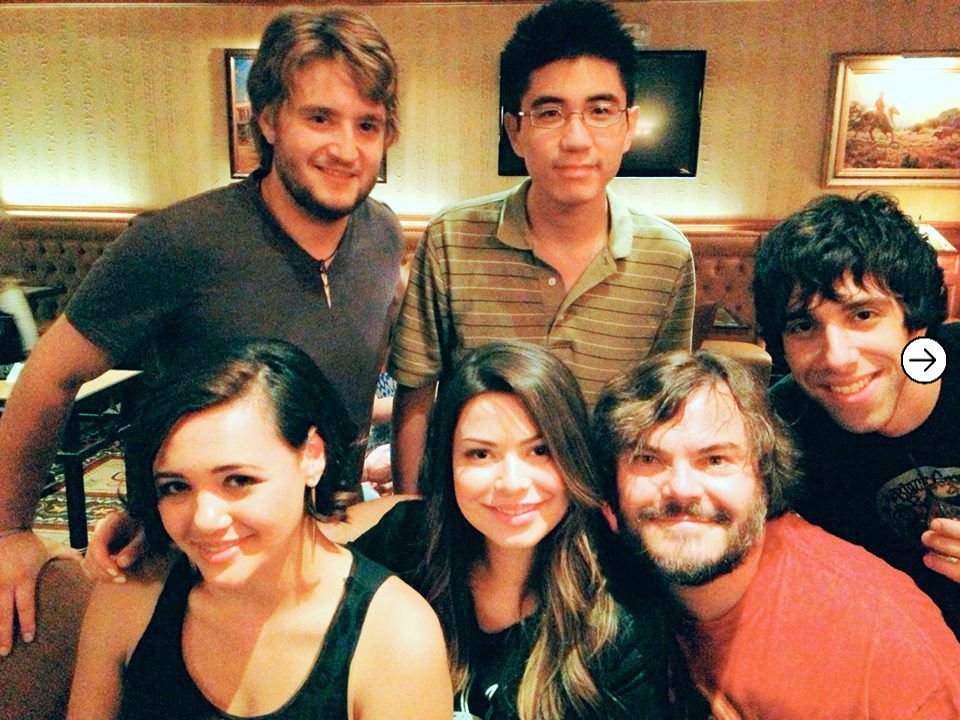 This photo may “test your head and your mind and your brain,” too. In honor of the movie’s 15-year anniversary, the School of Rock kids had a reunion that’s bound to make everyone feel equal parts giddy and old. As the photo shows, these little kids aren’t actually so little anymore. Unfortunately, what these images can’t tell us is whether Mr. Schneebly’s students still rock. 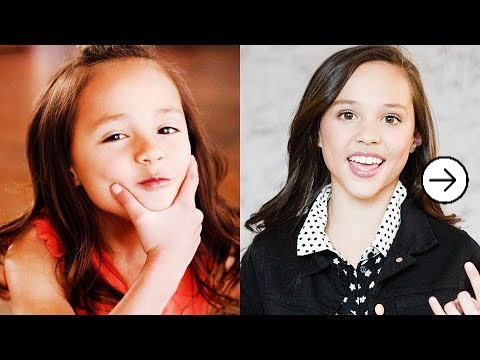 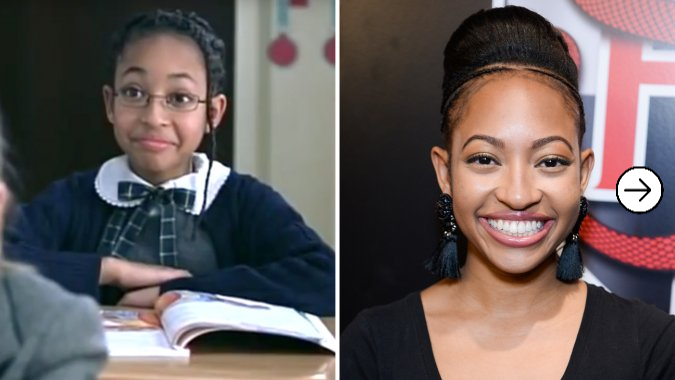 Brian Falduto stole the show with the perfect School of Rock line, “You’re tacky and I hate you.” Falduto uttered the words as his character Billy to Dewey, playing the opinionated student who becomes the stylist for the band. The gig was Falduto’s first and only big-screen role. 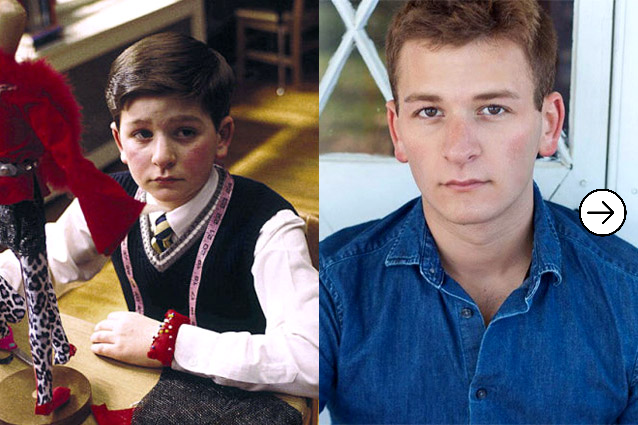 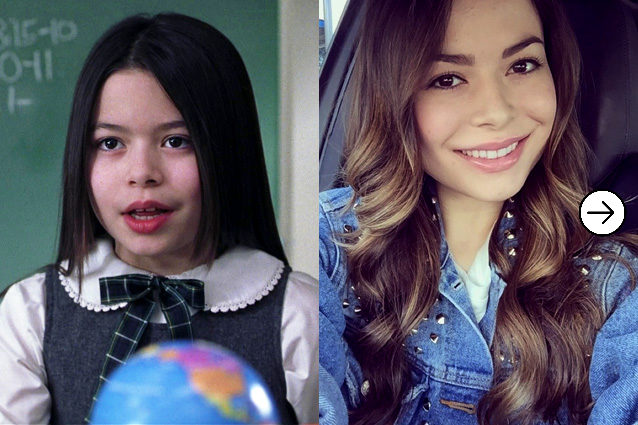 Sarah Silverman brought her comedy chops to the film as Patty Di Marco. 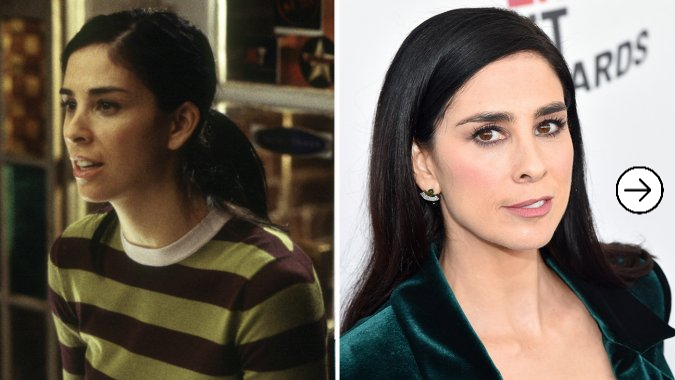 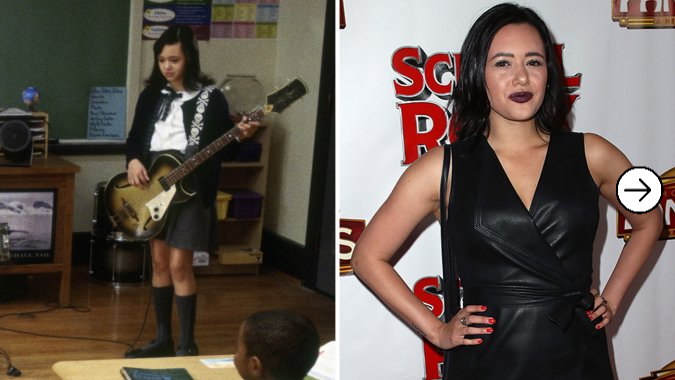 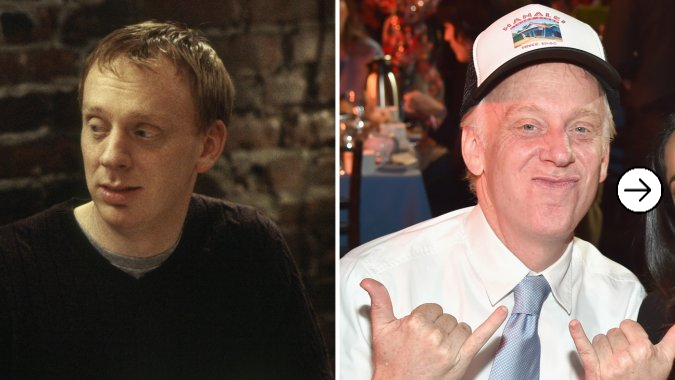 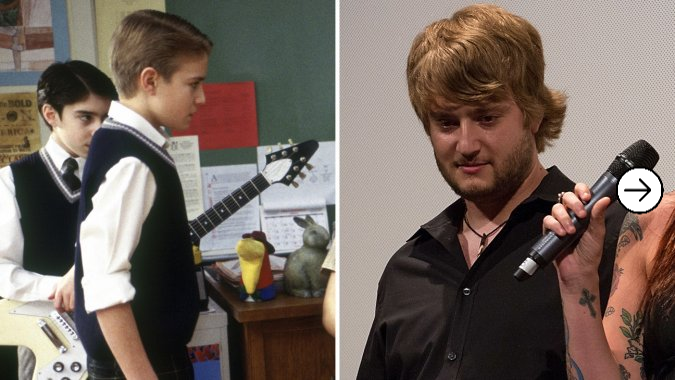 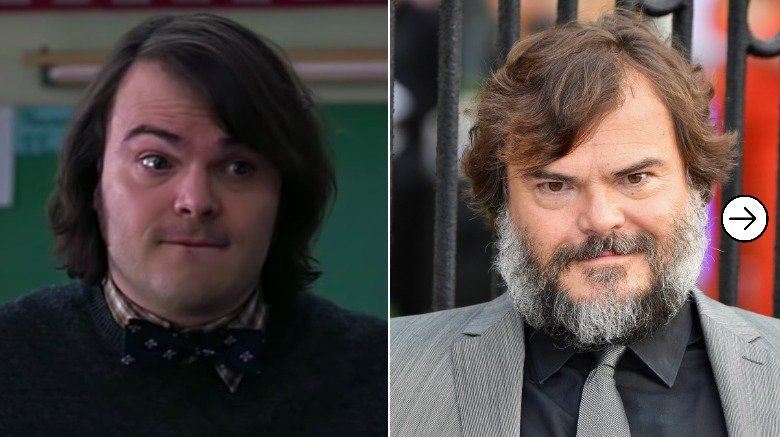 before and afterhollywoodnickledeonschool of rock