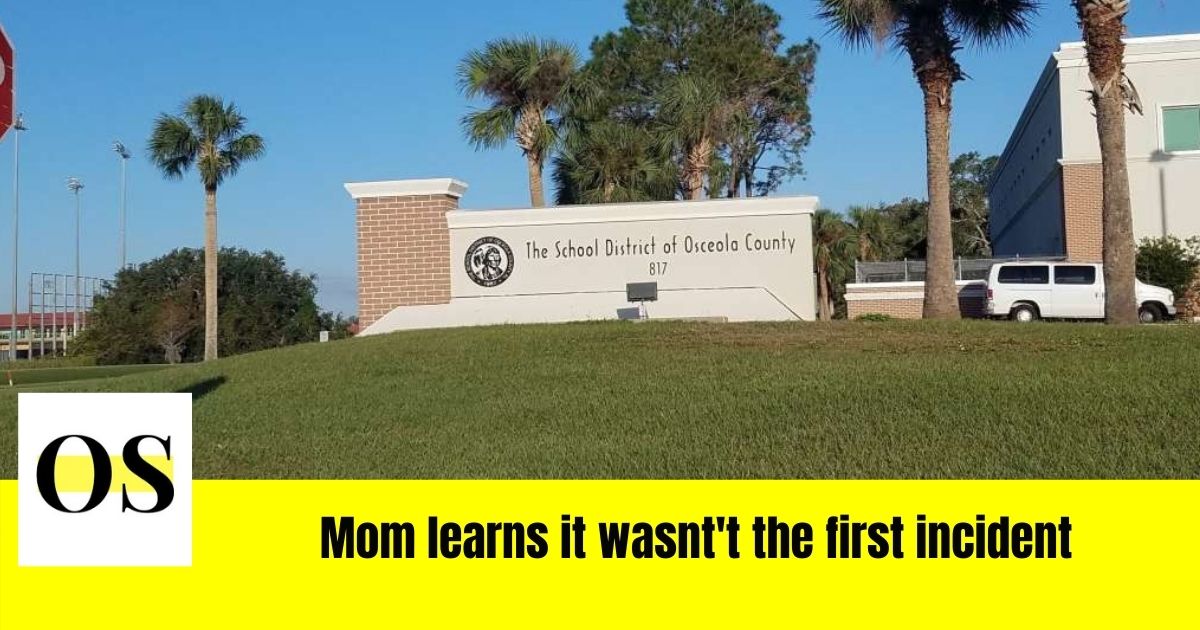 POINCIANA, FLORIDA- According to the Osceola County School District, investigations have begun responding to a report of a student being locked up in a closet by an assistant of a teacher. The student was reported to be with autism.

The complaint was lodged at school by the 17-year-old victim’s parents giving out the name of a teacher’s assistant at Poinciana High School.

The student’s mother, Marquette Carmichael said, “He’s a sweet, loving, and gentleman. He loves driving and he’s a great kid.”

Her son who’s diagnosed with autism is a junior at the school. Carmichael is very protective of her son and along with her attorney, she said that her son used to always love school but that changed with the unpleasant incident he faced in February.

According to Carmichael, a deputy had called her to inform that her son had to be put in a closet just to calm him down.

The sheriff’s office said the incident occurred when a teacher’s assistant had to force him physically to get inside a closet when the student talked loud and disrupted the class.

According to the report, the assistant had been trying to hold on to the closed doors in the closet amidst the effort the student put in to get out of there.

The witnesses said that the 17-year-old boy was kept in the closet for over an hour until the second period was over.

Carmichael said that it broke her heart to realize that this was not the first time it happened.

No other detail relating to the case was disclosed and the officials stated that the investigations are still ongoing.