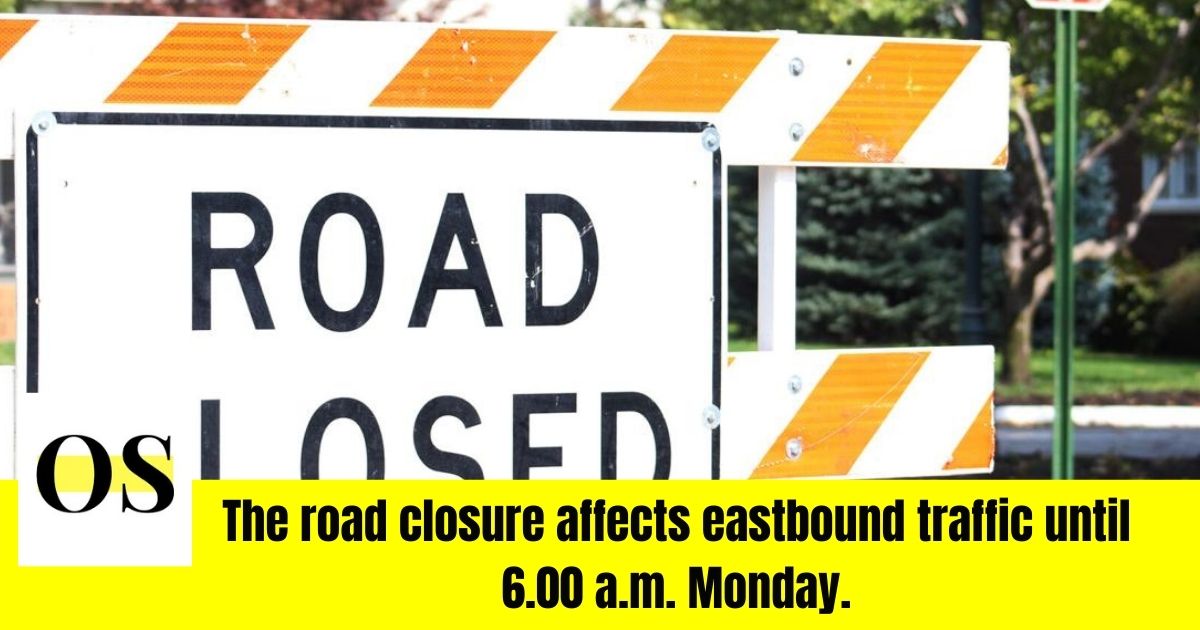 MIAMI BEACH, FLORIDA- According to the Miami city manager Raul Aguila, a big announcement relating to road closure was announced. According to the news, several roads that lead to South Beach have been closed amidst the spring break chaos. The decision was a preventive measure to control crime and misbehavior during this period.

The announcement also stated that there are special exceptions for three categories; Miami Beach residents, hotel guests, and workers that must pass-through.

In his statement, Aguila said, “in an attempt to abate the crowd coming into the city, we are shutting down the MacArthur causeway, the Venetian Causeway, and the Julia Tuttle Causeway.”

This means anyone can leave Miami Beach easily but come back wouldn’t be so.

Further Aguila said that this wasn’t an easy decision to make.

Meanwhile, Miami Beach residents stated they were happy about this decision.